Is it possible to find a sustainable growing medium that can be renewed or recycled? 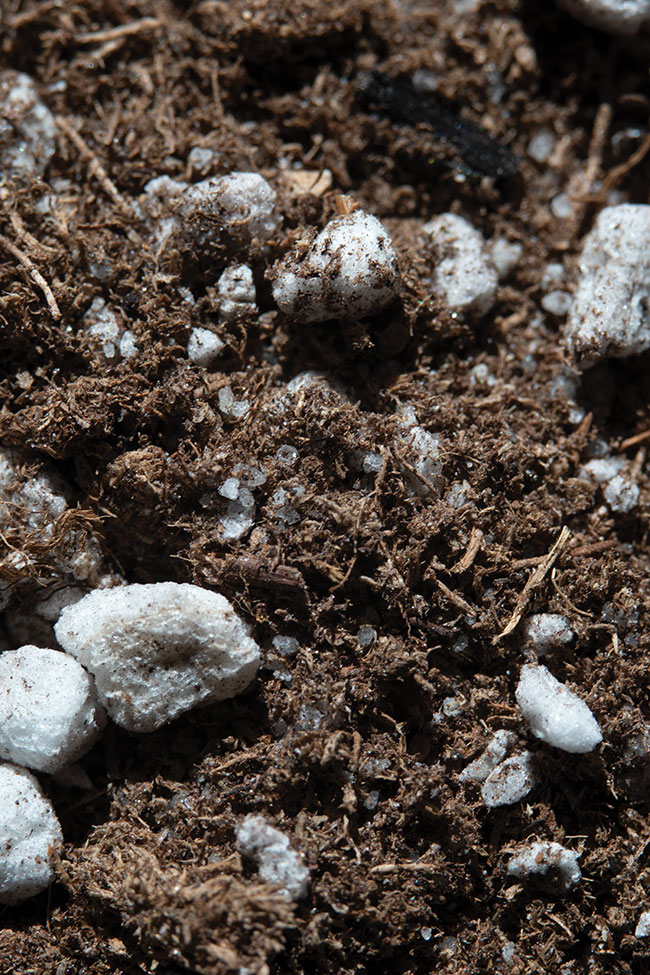 Few know that Canadian peat is harvested in a sustainably responsible manner. Photos: B. Styles

We are facing unprecedented times. The bleak reality is that climate change is going to disrupt all the agricultural sectors globally, and Canada will be also affected.

In order to satisfy the global demand for food in 2050, the world’s production must increase by 70 per cent to be able to feed an estimated global population of 9.8 billion.1 The greenhouse industry has a role to play in reaching the 2019 United Nations Sustainable Development Goals (SDGs) and the Paris Agreement on Climate Change.2 Major disruptive transformations will be necessary to reach these goals. Countries must change patterns of consumption and production to stop the environmental crisis and reduce greenhouse gas emissions.

Fortunately, emerging around the world is a shift towards a greener circular economy that promotes the reuse, recycling and reintegration of all materials. To transition to circular agriculture, greenhouse biomass residuals need to be treated as renewable resources and be reused or recycled – and that includes growing media.

The paradox of choice

There is no such thing as the perfect universal soilless mix.

All around the world, growing media are in high demand and never before have we seen so many different ones available to growers. Selecting a growing medium depends on many factors, including physico-chemical properties, crop growth and quality, safety, availability and price. How can we choose the right kind? With so many factors to evaluate, it’s no wonder many growers are overwhelmed – and now there is more to consider: the sustainability and global impact of the growing medium.

A 2012 report on the life cycle of horticultural growing media assessed the use and disposal of peat, coco pith and green compost and their impact on four parameters: climate change, resources, ecosystem quality, and human health. It was difficult to clearly identify any among the growing media as having the least or the most impact across all these four indicators.3 Peat was found to have the greatest effect on climate change and resources, but media containing coco pith showed a significant negative impact on ecosystem quality. Processing and greenhouse gas emissions from green compost had a detrimental effect on human health.

In terms of crop performance, some studies have shown that coconut coir should be used carefully and that some plants tolerate certain coir brands better than others.4 However, many growing media used alone or in combination with peat are suitable for a wide range of plant types and growing styles.

Sustainable cultivation of horticultural crops improve food security and nutrition all around the world.

Many studies have now demonstrated that soilless cultivation produces higher yield per unit area and allows more efficient use of water and fertilizers. However, environmental impact is becoming a central issue in the horticulture industry as consumers are increasingly demanding growing and potting media produced in a more sustainable manner.5 However, few people actually know that Canadian peat is harvested in a sustainably responsible manner and that the horticulture industry is investing in innovation and use of renewable raw materials.

The waste disposal of soilless media is still a big concern. Growing media are usually discarded in the landfill and occasionally exploited as a raw material for other purposes. The protection of the environment has become a necessary consideration for intensive agriculture, but the environmental impacts associated with growing media is a complex issue with no easy answer.

Scientific studies on environmental and economic trade-offs have shown that the impact varies according to the composition and origin of the raw material.

In Canada, peat harvesting for horticultural purposes is subject to very strict environmental regulations. Producers have established responsible harvesting practices and are working with scientists to establish large-scale methods for peatland restoration.6 Canada’s peatland is estimated at 113.6 million hectares. Of this, less than 0.03% has been or is currently used for horticultural peat production.

As the number one peat alternative, coconut coir is being labelled as the greenest and most sustainable growing medium on the market. This view is partly due to global peat exploitation, which has built a negative reputation of contributing to environmental degradation and global warming. Coco coir is a waste product from coconut plantations. Consequently, it is perceived by many as being more environmentally friendly than peat and its use is increasing. Coir is the third most common growing media used by nurseries in horticulture after peat and mineral substrates like vermiculite, perlite, rockwool, and others. However, according a Quantis study, its processing requires significant amounts of water. In terms of impact indicators like ecosystem quality and human health, it performs less favourably than peat.4 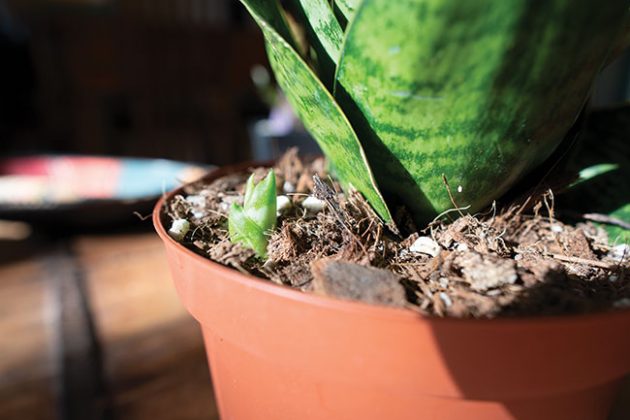 Global perceptions of peat harvesting methods have led to the rising popularity of coconut coir, which is perceived as being an environmentally friendly alternative.

Globally, the generation of waste is growing to unsustainable levels and could increase by 70 per cent by 2050.7

The potential for essentially all soilless media to be recycled multiple times, generating significant environmental and economic benefits is theoretically possible. However, acceptance of reuse by growers is very low for fear of contamination and potential yield losses. Depending on the cultivation method, reuse of the growing medium is also not feasible due to the high costs of labour and lack of quality standards. Growers are faced with big challenges when trying to reuse their soilless substrates.8

Reusing peat and other soilless media results in a clear reduction in CO2 emissions and a lower impact on the climate. For example, rockwool manufacturer Grodan facilitates new recycling solutions for growers, with best practices to recycle and dispose of used substrate. This valuable non-hazardous waste can be upcycled in several applications including in construction and in producing stone wool insulation that makes buildings more energy-efficient. 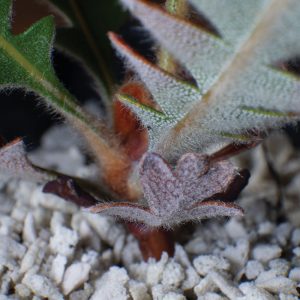 Growing media can be adapted to new plants for new markets. This Banksia blechnifolia is shown on pumice, but grows in white sand in its native Australia.

The greenhouse industry has a huge potential for circularity. Successful, sustainable production of horticultural crops depends not only on the quality of the growing media but also on the proper management of irrigation, fertilization regimens adapted to the crop, and its production system within the environmental conditions.

It is unlikely that any single formulation exists to achieve the perfect soilless media, both performing for all crops and being environmentally sustainable. Addition of renewable materials like compost, wood fibre, rice husk and biochar can be blended with other potting mix substrates in different proportions. Recent studies have shown that biochar applications resulted in greater soil fertility, water holding capacity and increased crop yield.9 The other advantage is that it can be produced with various available feedstock from local industries and farms such as green waste, wood, straw and pine bark.

Greater focus should be placed on creating soilless media that can be easily recycled, that have their end-of-life built in, as well as markets and facilities in place to recycle all waste. Innovation will be key to improving the composition and life cycle of soilless media and to developing new recipes that can adapt them to a wider range of crops and production systems.

Circularity and the digital revolution: substrates are not waste

Digital transformation in the horticulture sector is going to be an important enabler of our circular bioeconomy. Good practices and innovation will undoubtedly improve the sustainability of the greenhouse industry.

In a near future, advances in agricultural technology with the use of sensors, big data and artificial intelligence will offer new opportunities to develop more circular systems to capture value from all waste biomass generated by the intensive production of greenhouse crops, rather than allowing them to become an environmental burden for future generations. The sustainable practices of refuse, reduce, and reuse must be promoted at every level to significantly decrease the production of waste and its alarming environmental impact.

Laila Benkrima, Ph.D, is Director of Program Development in Agricultural Technology at Simon Fraser University in Burnaby, British Columbia. She can be reached at agritech@sfu.ca.

The author respectfully acknowledges that SFU is located on traditional territories of the Coast Salish peoples of the Musqueam, Squamish, and Tsleil-Waututh Nations.