February 9, 2018
By University of Illinois at Urbana-Champaign

February 9, 2018By University of Illinois at Urbana-Champaign 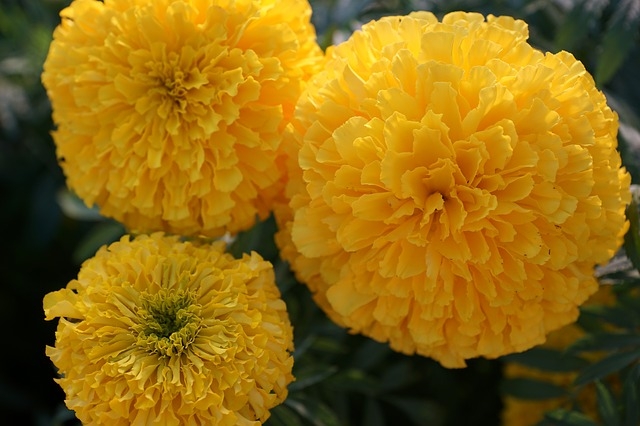 Peat moss is a frequent, major component of potting mixes, but harvest of the material is becoming unsustainable. Not only is peat being removed faster than it can re-form, its harvest and use in potting mix contributes to the release of carbon dioxide into the atmosphere.

Biochar could be used as an alternative in potting mix. Similar to charcoal, biochar is produced through a process called pyrolysis, or heating to high temperatures in the absence of oxygen. And like charcoal, it can be derived from virtually any organic waste product.