Features News On the move
BC greenhouse industry specialist retires 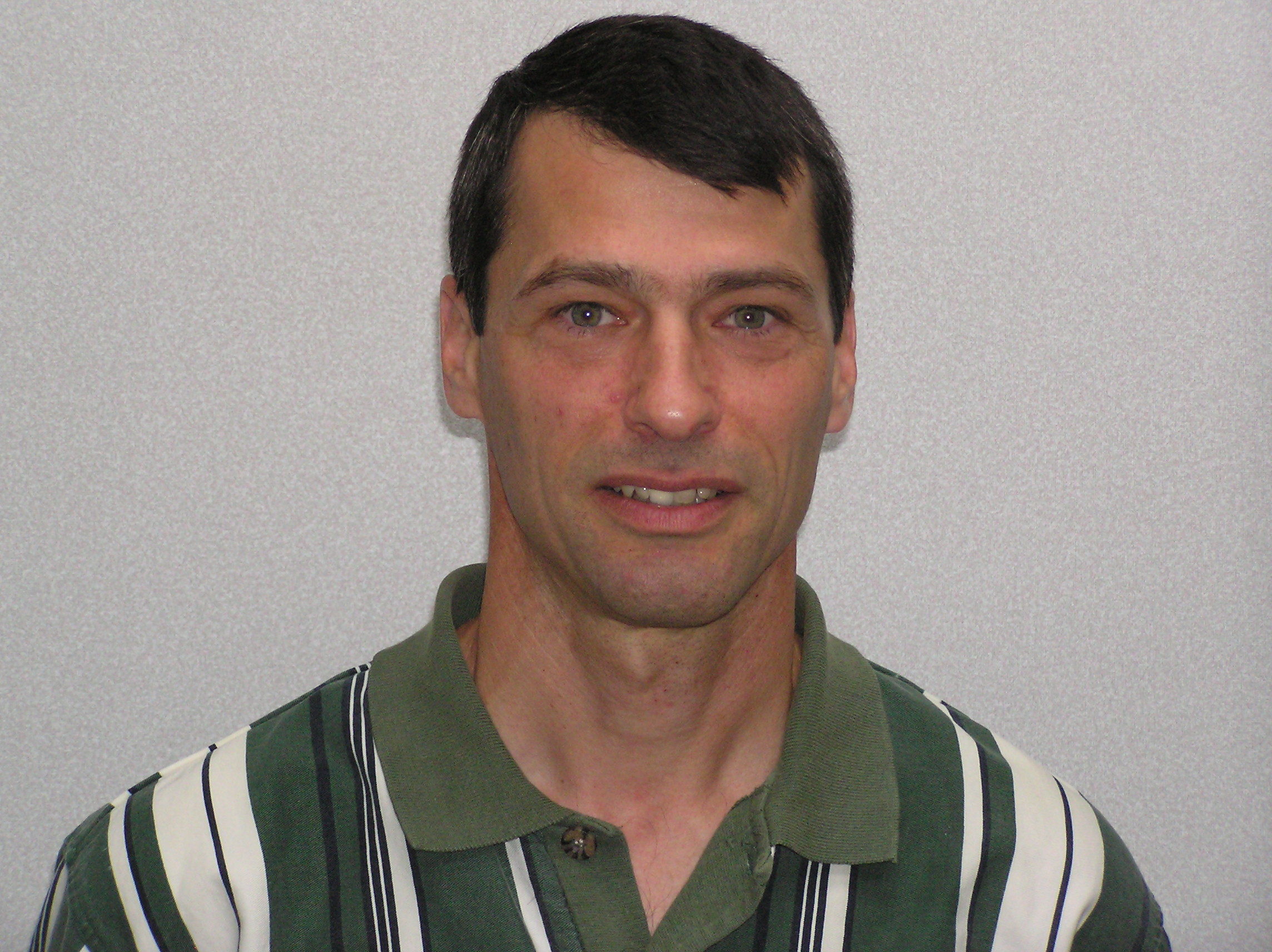 BC greenhouse and nursery growers are saying goodbye to veteran industry specialist David Woodske this month.

After more than three decades of public service with the provincial government, Woodske is retiring from his role of 22 years as the provincial industry specialist for ornamentals and greenhouse vegetables – a position that looks after a large and diverse array of horticultural crops.

“To get to go around and talk to growers one-on-one,” says Woodske as he reflects on his role, “I will certainly miss that.” Another highlight was collaborating with ministry colleagues and industry partners to resolve the sectors’ challenges. “It was always very rewarding.”

“Dave has been a go-to source for up-to-date information on any topic ‘greenhouse’,” says Gary Jones, a faculty member at Kwantlen Polytechnic University who has collaborated with Woodske for well over 15 years. “He’s one of those folks who just quietly gets on with things in the background, while being reliable, honest and bringing great insight because of his wide net of industry connections.” In 2016, the BC Greenhouse Growers’ Association presented Woodske with the Meritorious Service Award in recognition of his contributions to the greenhouse vegetable industry.

Though he first began as the province’s nursery specialist in 1998, Woodske’s position grew to include floriculture and greenhouse vegetables as colleagues departed and roles were consolidated. It’s a rather large portfolio of crops, but given Woodske’s well-rounded repertoire of skills and experiences – including research on microbial biocontrol for powdery mildew in cucumbers, managing a tissue culture lab for greenhouse nursery propagation, and running greenhouse vegetable production trials – few would have excelled at the job’s duties as he has.

“One of the first projects I [worked on] was sudden oak death in BC,” Woodske recalls. “It was a very difficult period because you saw the impact it was having on nurseries.” Large sections of nursery operations were destroyed after finding evidence of the disease. “It was harmful, especially in the beginning when there was no compensation.” Led by the BC Landscape and Nursery Association, Woodske worked in collaboration with the CFIA, the BC Ministry of Agriculture and other industry stakeholders to develop best management practices for reducing the introduction of the pathogen and its effects.

His passion for the industry shows. In addition to his extension duties, Woodske has been particularly active in organizing provincial and regional conferences.

“David has taken the lead on building the greenhouse vegetable speaker program each year for the LMHIA Growers Short Course, held concurrently with the Pacific Agriculture Show,” says Jones. “When I say ‘lead’, David has always got the program pretty much sorted by the time the rest of us get to put our thinking hats on. He’s going to be seriously missed.”

Over the past two decades, Woodske estimates that he’s invited four to five hundred speakers to present at various events. “It’s rewarding, but it’s challenging because we don’t have [as many] researchers in BC to tap on the shoulders,” he says. Because of that, speakers are often from outside of the province and can be snowed in or have family emergencies leading to last-minute cancellations. “It’s tough, especially for the Pacific Ag Show,” he explains, and for that, he is very appreciative to speakers who can make it out in the middle of winter.

As the industry matures and information becomes more and more accessible, Woodske has observed a general decline in attendance to horticultural conferences. “Webinars alone are something that I’ve seen more and more [of], and they’re fantastic. The quality ….is so much better than where it was 10 or 15 years ago, and I think that’s going to start putting even more pressure on these short course programs.” He expects there to be more consolidation across smaller tradeshows as larger ones continue to expand – similar to the greenhouse sector.

“The industry has changed a lot,” Woodske remarks. “The mid-90s were an interesting time because there was one marketing agency who [growers] sold all of their produce to – BC Hothouse Foods,” says Woodske. “They won awards for some of their work …[which] did increase consumption of greenhouse vegetables and helped everyone in the greenhouse sector in North America.” Working with Jim Portree, who was BC’s greenhouse vegetable specialist at the time, Woodske describes how there was one study group for each greenhouse commodity, allowing producers to gather at a local greenhouse site and discuss production issues. “It helped the whole sector,” he says, and the quality coming from BC Hot House Foods also benefitted from these collaborations. However, multiple different marketing agencies eventually appeared over the years, and information became less readily shared as individual study groups were created.

With more foreign competition from countries such as Mexico, he’s also noticed that margins are much smaller today than they were in the late 90s and early 2000s. “The industry is still doing well, but I think it’s a little tougher.” Greenhouse operations are consolidating, but with acres still expanding, Woodske takes it as a good sign. “Most of the expansion is from existing operators – they know the industry, they’ve got the expertise. For someone new to the industry, it’s hard to break in.”

Expecting his first grandchild this year, Woodske has no immediate plans to consult on a part-time basis. “At this point, my plan is family time, gardening and travel…I will miss colleagues and the interaction with industry but it’s time to move on,” says Woodske. “My garden will look better than it’s looked before.”

Related
Growers celebrate OMAFRA specialist’s career
Stink bugs in the pepper house
2018 was record year for BC food sales
State of the industry: Great expectations for the year ahead