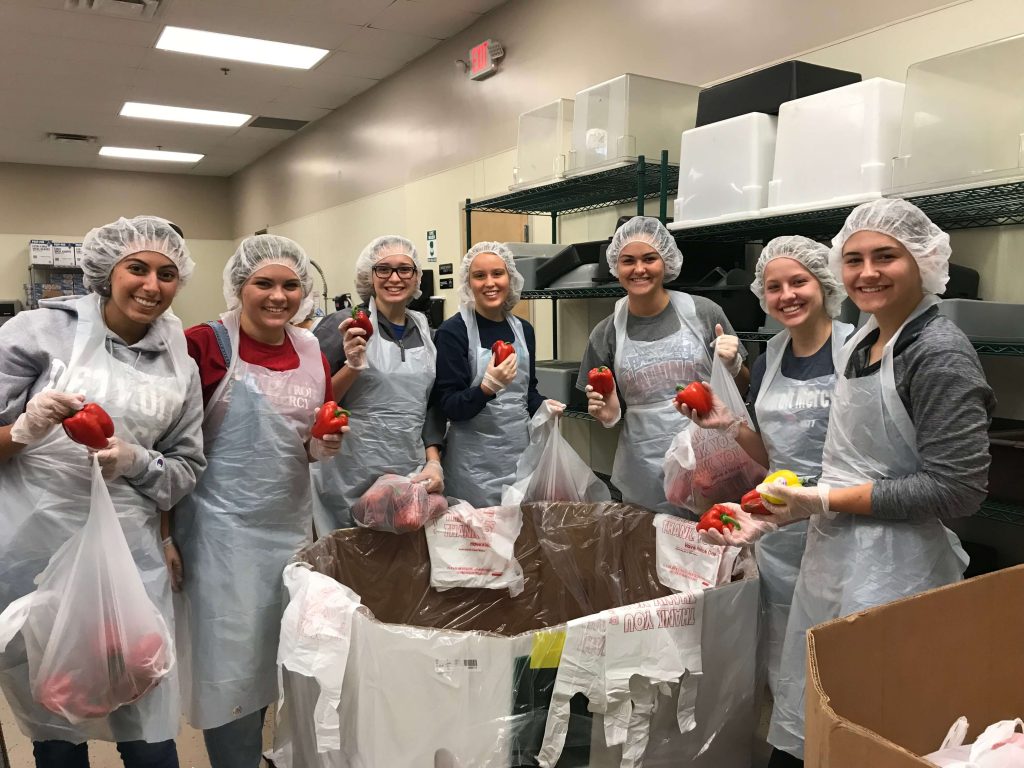 NatureFresh Farms’ continued partnership with Forgotten Harvest, a perishable food rescue and redistribution organization in Michigan, is projected to reallocate about 600,000 pounds of produce to feed food-insecure families in the metro-Detroit area.

Working with Forgotten Harvest since 2011, NatureFresh Farms has donated 150,000 pounds of produce so far in 2018. According to their release, almost 1.3 billion tons of food is thrown out annually and left in landfills. Aiming to reduce food waste, the greenhouse vegetable producer has donated any produce that cannot be sold at retail. The still-nutritious items are then repackaged by the food rescue organization and re-distributed to their network of over 250 emergency food providers.

“The initial creation of this donation program saw some obstacles, as every new program does,” says Justin Guenther, allocation/shipping manager at NatureFresh Farms, “but once people started to realize how much food we were saving, it really opened their eyes to the good we could do as a company.”

“Working with an organization like Forgotten Harvest, as well as many other community food banks, means that our company can help even more people live healthier lives,” says Peter Quiring, founder and CEO of NatureFresh Farms. “To build strong communities, it’s essential to work hand in hand with like-minded organizations.”