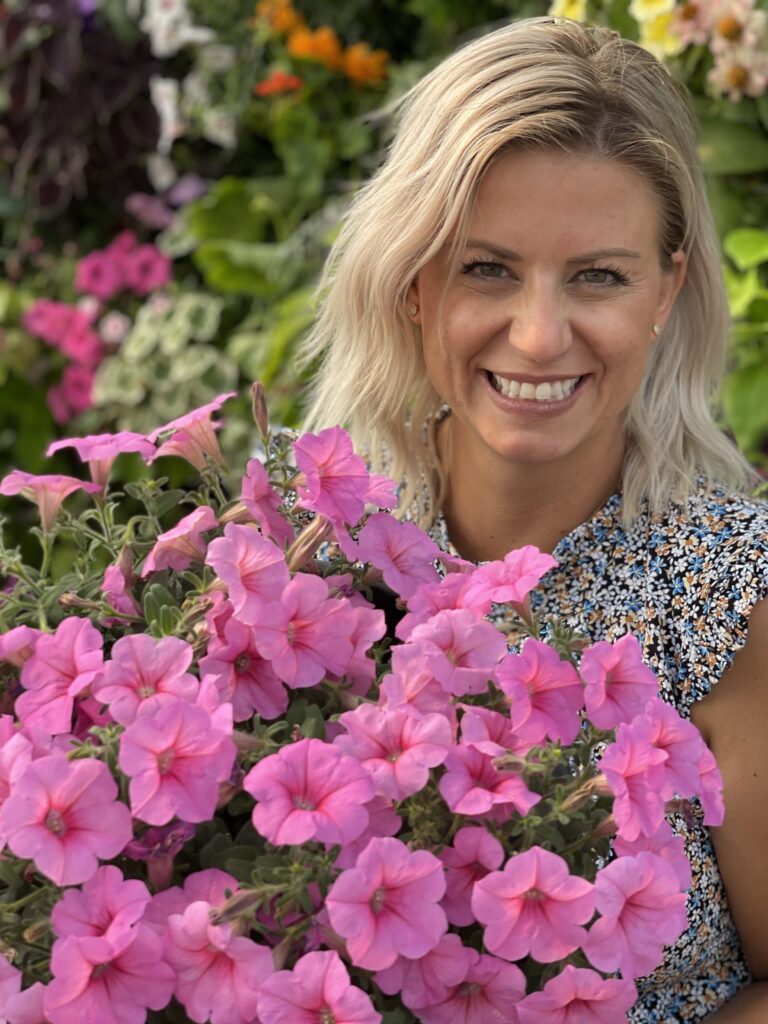 Not even record-breaking temperatures could prevent the fourth edition of New Blooms from returning to Canada’s Prairies.

Held on July 15, the event at Deb’s Greenhouse in Morinville, Alta. drew 65 attendees from 45 greenhouse businesses. Organizers then took the show on the road, travelling to Humboldt, Sask. for the New Blooms Roadshow at Misty Gardens on July 22, hosted by Paul and Diane Kneeshaw.

“It was so much fun,” says Debbie Foisy, owner of Deb’s Greenhouse. “Last year, everyone was more reserved because of COVID, but this year it felt normal again. It was great.”

The annual event was first started four years ago by Chris Berg, marketing director of Dümmen Orange North America, who continues to choose the genetics being trialled. The plants are then grown by Michiel Verheul of High Q Greenhouses who collaborates with Foisy in displaying the varieties and running the event, including the speakers program. 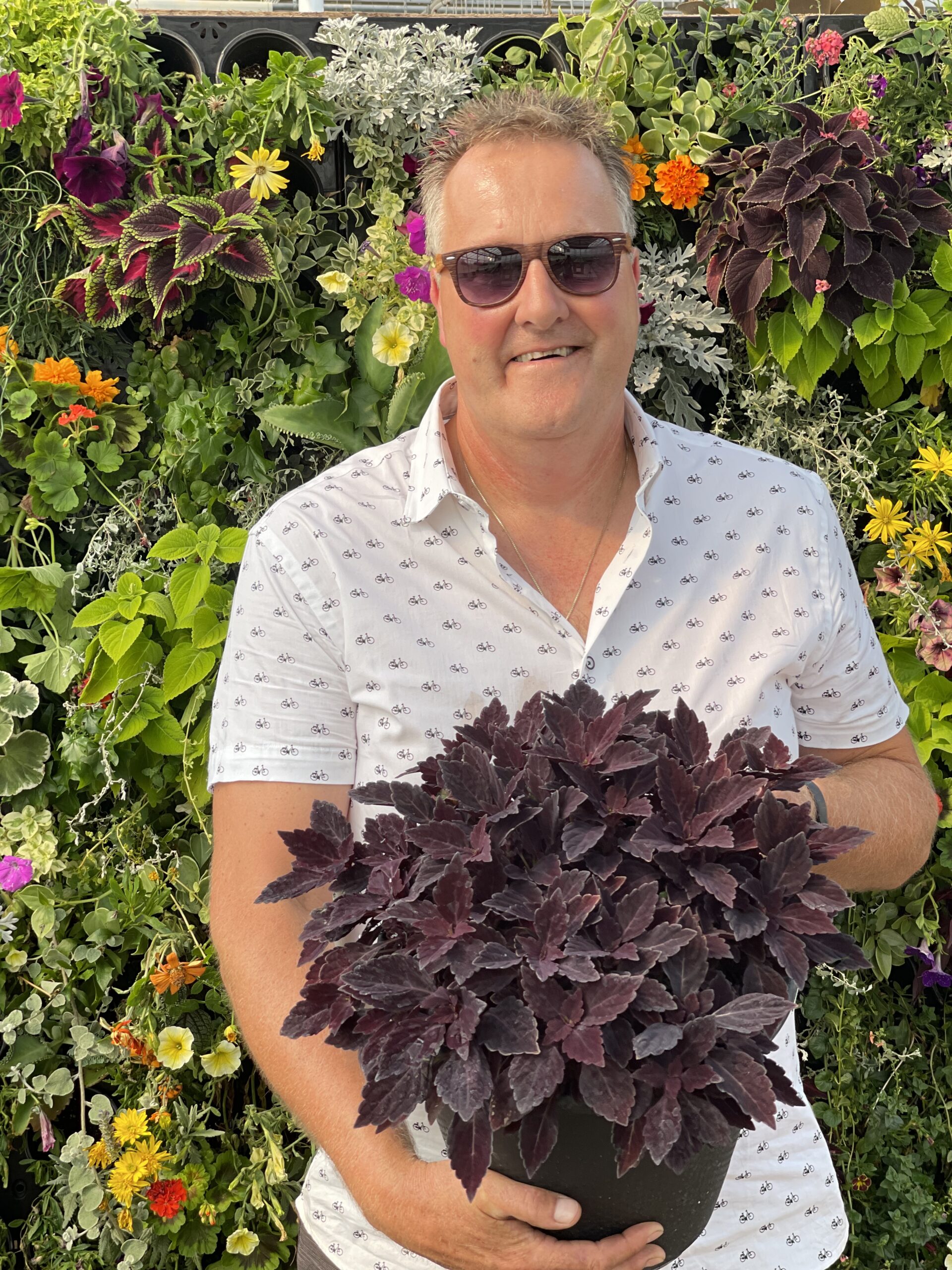 Last year, she and Verheul added the roadshow to Humboldt. Back by popular demand, this second day welcomed 37 registrations and close to 30 greenhouses this year.

“Some came from far away. A three- to four-hour drive to get to this event was not unusual,” says Verheul of both days.

Adding to the challenge of COVID, Western Canada had been hit by intense, dry heat this summer, reaching temperatures in the low to mid 40s.

“There were some begonias in the trials and in the greenhouse, [and] it got so hot that even with shade, those begonias did not fare very well. They cooked,” Verheul recalls. Unfortunately, this meant a few varieties didn’t make it to New Blooms. As for the rest of the varieties, many required an extra bit of watering and sprinkling on the leaves to help relieve the heat.

“We generally choose varieties that do really well in the Prairies, like petunias, calibrachoa, salvia,” he explains. “We didn’t choose ones that could potentially do better in the heat, because they’re not popular in the Prairies. Most of the time it rains in the summer.” According to organizers, both locations for New Blooms are rated at Zone 3, receive plenty of light and are prone to harsh winters.

This year, they received 100 cuttings from Dümmen Orange. Verheul grew them as individual varieties, using eight to nine cuttings per 12” to 14” pot. All containers were donated by Gabcor, a planter supplier based in Ontario.

As COVID restrictions began easing up on masking and indoor gatherings, New Blooms was able to bring back their speakers program. This year, the roster included greenhouse consultant Dr. Mohyuddin Mirza, retired greenhouse owner John Bouw, as well as pre-recorded presentations from Berg and Robert Brett of Plant Haven filmed during the California Summer Trials in late June. Berg also brought back the tradition of concocting and serving a signature drink, this time a lavender-infused cocktail called “Drink like a Diva.”

In terms of varieties, Foisy and Verheul highlight three particular entries that performed well and were well-received by the events’ attendees.

The first was Hummingbird Falls Salvia, which was uniquely compact for its class, not to mention being “pollinator positive” for bees, hummingbirds, butterflies and others.

The second was  the Main Street coleus series, which included Bourbon Street, Orchard Road, Venice Boulevard and Yonge Street. “Some have scalloped edges, some are serrated, some are straight, wide or narrow,” says Foisy. Whether sun or shade, indoors or outdoors, the collection offers versatile options for a range of growing conditions.

The third was the Durabloom petunia, which was described as having big flower power and a promising future ahead. “I think they’re going to compete with Supertunias,” says Foisy. 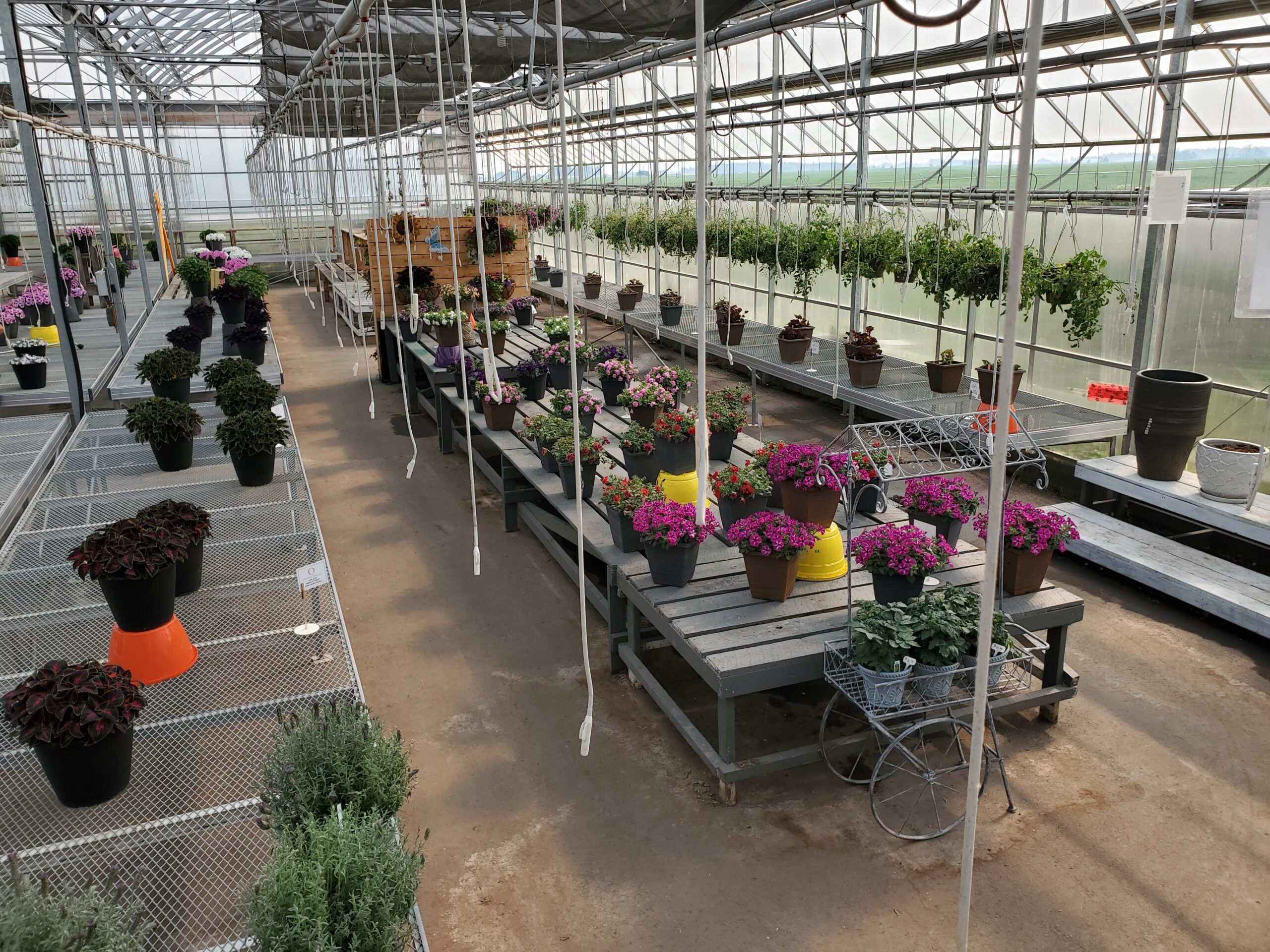 Though organizers have yet to set dates for next year, this year’s experience has opened their eyes to new possibilities. Because New Blooms used to take place a few days after Cultivate, it was always logistically trying for organizers to put together the final touches and coordinate out-of-province speakers within a few days of their return. This year, Foisy’s garden centre kept their doors open all summer.

“Going forward, having a pre-recorded session will be much more beneficial than getting people to fly out,” says Verheul. “The whole dynamic has changed.”

All photo courtesy of D. Foisy and M. Verheul.