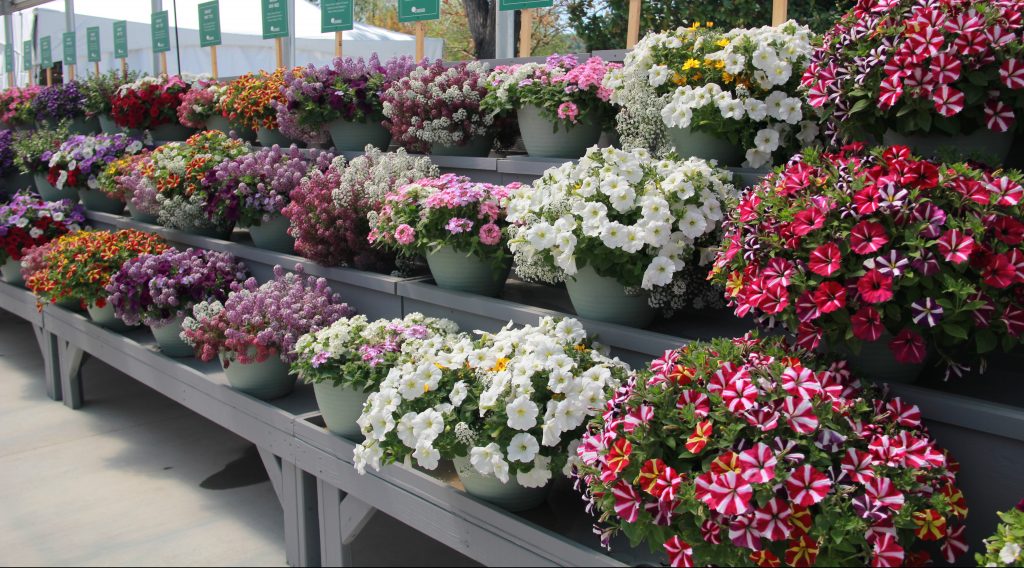 SAN DIEGO – July 13, 2020 – CAST, formerly the California Spring Trials, is set to return in 2021, only this time it will be officially known as the California Summer Trials. Scheduled dates for the new summer trade event are Wednesday, June 23 through Sunday, June 27, 2021.

Seeking to help stimulate attendance of brokers, growers and retailers, the change in date was a direct response to requests from the broker community. Many brokerage companies felt that a June event more aligned with their schedules to travel away from their territories to learn about the new plants and programs. Previous spring dates were the busiest time of the year for their customers, both growers and retailers, as they needed to be available in their assigned regions to better support them.

June product trial dates will allow brokers, growers and retailers to all attend at a slower time of the year for them, while still being early enough in the season for quality grow-outs and presentations. The later date also helps in securing the event as the longer it is delayed, the better likelihood it will not be cancelled due to COVID-19.

CAST, one of the most important industry events of the year, is the best opportunity for breeders to showcase their full lineup of new genetics, where traditional tradeshows cannot accommodate showcasing a full lineup. The early summer dates also allow for a larger diversity of crops, such as perennials and heat-loving annuals, to be shown under more normal growing climates.

Another major benefit to brokers is that the later calendar occurrence will allow breeders to present fully completed programs immediately before their extensive summer travels begin, rather than in the middle of a previous season.

Breeding companies currently set to participate in the new CAST next year include:

Know a breeder who’s exhibiting next year, but missing from the list? Let us know!