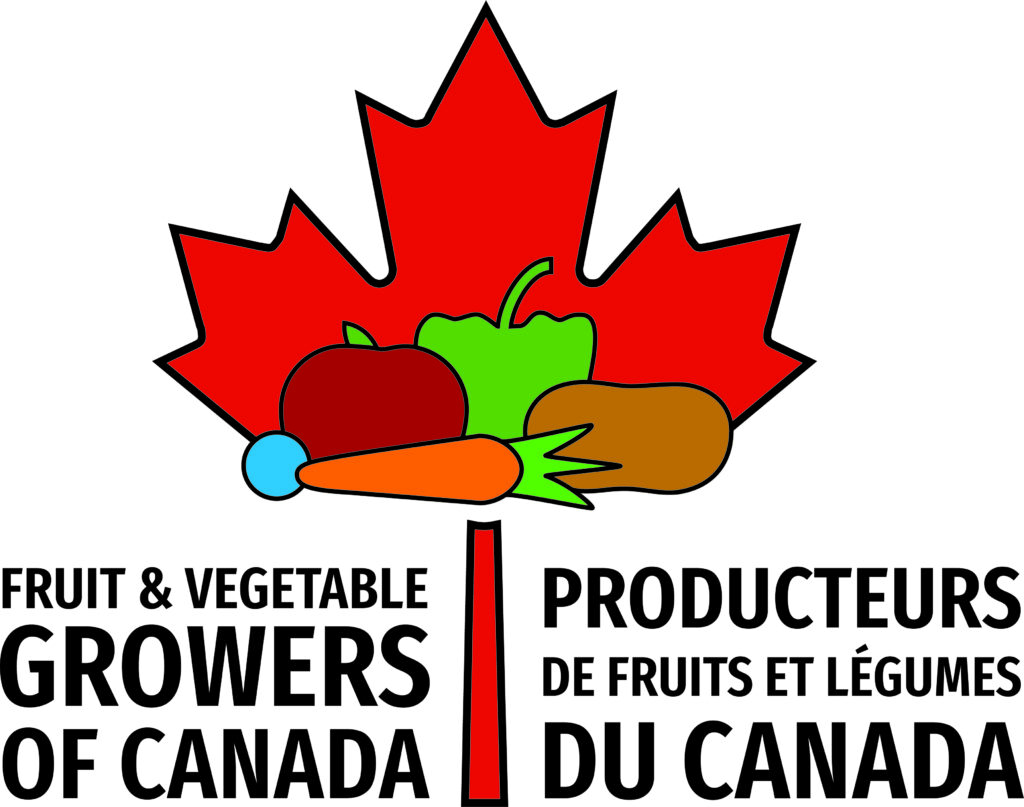 New logo for the Fruit and Vegetable Growers of Canada, formerly the Canadian Horticultural Council.

The Canadian Horticultural Council has rebranded.

During its annual general meeting in March, the organization announced a name change to the Fruit and Vegetable Growers of Canada (FVGC) while celebrating its 100th anniversary.

“As we celebrate our centennial and look forward to the next 100 years, we thought this was the perfect occasion to update our name and logo to better identify who we represent and speak for,” said Jan VanderHout, President of FVGC and a third-generation cucumber grower near Hamilton, ON. FVGC is an Ottawa-based voluntary, not-for-profit, national association that has represented fruit and vegetable growers across Canada since 1922. Members produce over 120 different types of crops on over 14,237 farms, with farm cash receipts of over $5 billion annually. “We consider this an opportunity to reintroduce ourselves to our members, as well as key stakeholders and decision makers in Ottawa,” added FVGC’s Executive Director Rebecca Lee.  “While we have made some exciting changes, one thing that will not change is our tireless commitment to empowering growth and innovation within the fruit and vegetable sector.” The rebrand is part of a year-long commemoration of FVGC’s centennial anniversary that will culminate with a major celebration at the 2023 AGM in Vancouver, B.C.

During the AGM, the newly renamed FVGC also recognized the contributions of key individuals through several awards.

This title recognizes individuals who have demonstrated, over many years, untiring efforts to improve the field of horticulture within or outside Canada, through leadership, innovation, cooperation and hard work.

This award recognizes dedication and service as a member of the Fruit and Vegetable Growers of Canada.

This award honours exemplary passion, commitment and dedication to advancing the interests of Canada’s horticultural industry.

With files from FVGC