“These individuals are the definition of hard work and true dedication. They have helped shape the Ontario produce industry into what we know it as today. I would like to congratulate them on such an amazing achievement,” said Houman Madani, OPMA chair.

The OPMA awards are presented to individuals or organizations whose efforts have made a significant impact on the Ontario produce industry. Though things might have looked a little different this year, hundreds of guests tuned in from the comfort and safety of their homes to celebrate the industry’s resilience in what was a trying and difficult year for many.

The Cory Clack-Streef Produce Person of the Year Award recognizes individuals who work tirelessly to improve the consumption of fruits and vegetables through innovation and hard work. The 2020 award went to Peter Quiring from Nature Fresh Farms for his relentless efforts to supply consumers with fresh, local produce. Peter and his team worked tirelessly to ensure the safety of their workers throughout the pandemic while pushing for more retail space for Ontario grown fruits and vegetables. 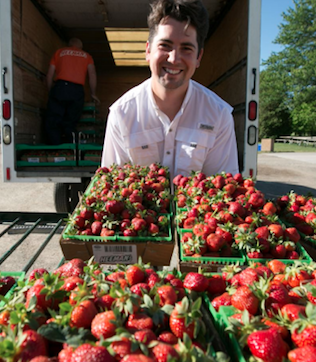 The OPMA Fresh Award, presented to a young individual who demonstrates a fervent determination to improve the quality, distribution or consumption of fruits and vegetables marketed within or outside of Ontario during 2020, was awarded to Tom Heeman from the Berry Growers of Ontario for his prominent leadership role in the industry and innovative spirit.

“During a time of so much uncertainty, these two resilient award recipients have worked hard to improve the state of our industry and maintain the integrity of the supply chain through innovation and hard work,” said Michelle Broom, OPMA president. 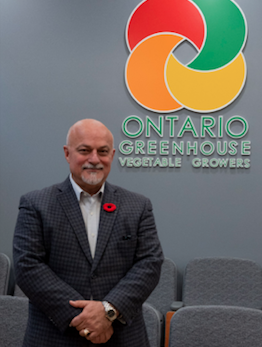 The OPMA Outstanding Achievement Award, presented to an individual or organization that has demonstrated an outstanding contribution to the produce industry through their efforts to improve the quality and distribution of fruits and vegetables marketed within or outside the province of Ontario, was awarded to Joe Sbrocchi from the Ontario Greenhouse Vegetable Growers (OGVG). He is being recognized for his efforts to push the provincial and federal governments on tough issues such as labour disruption and market access. Sbrocchi is a dedicated advocate for the fresh produce and greenhouse sector.

Lastly, the OPMA Lifetime Achievement Award, presented to an individual who has dedicated many years of their lives to improving the consumption of fresh fruits and vegetables, was awarded to two deserving individuals this year. 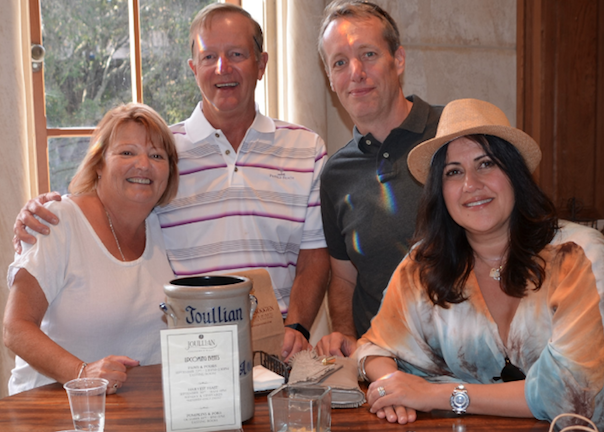 The first is Gord Love from North American Produce Buyers for his many years of service to the produce industry and to the OPMA. Love was a founding Director of the OPMA and instrumental to the growth of the association and to mentoring new board members. He has helped steer the organization in its current direction. Even though he has now retired from the board, he continues to volunteer his time to the OPMA. 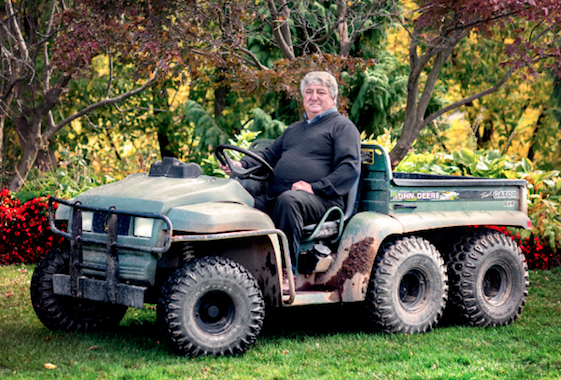 The second recipient of the Lifetime Achievement Award is Vince Pillitteri from Seaway Farms. Vince has been active in the Niagara Tender Fruit Industry since 1970. A prominent member of several organizations, Vince has dedicated his life to growing and improving the Ontario produce industry.