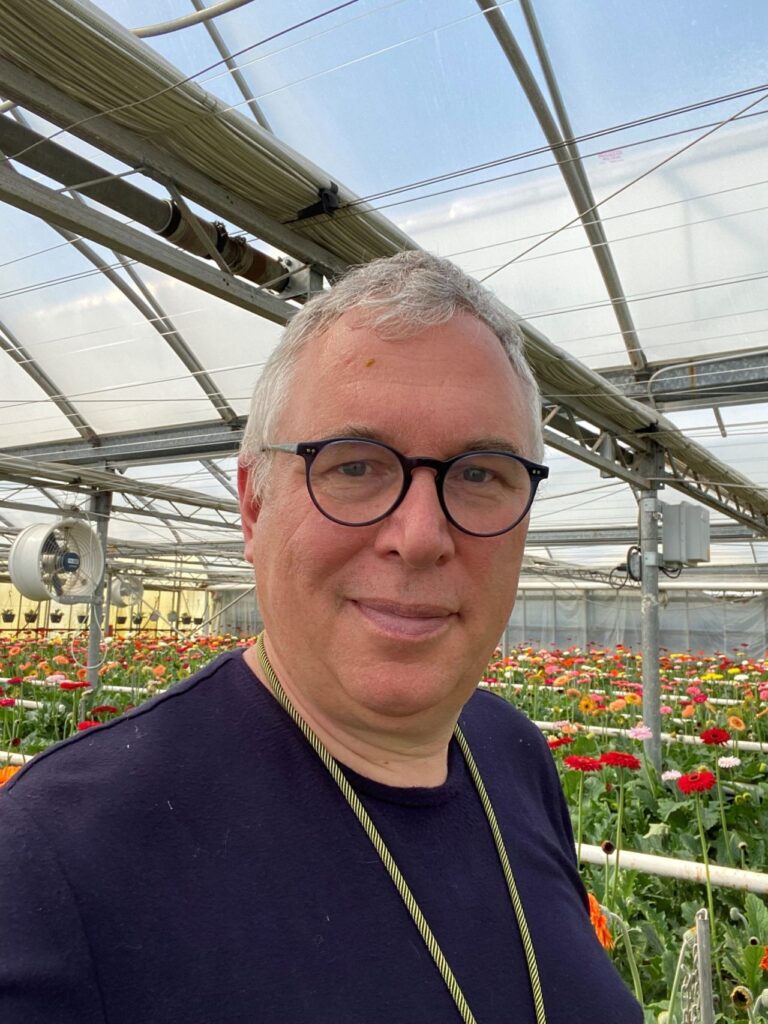 Photo via Anatis Bioprotection, LinkedIn
Known biocontrol expert, Ronald Valentin, has joined Anatis Bioprotection as Director of Technical Business.
“Ronald was inspired at a very young age by his parents’ work in the Netherlands. His father was one of the first to use biological control in his greenhouses in 1970. After his studies and several years of work across Europe, he moved to Canada in the late 1990s,” says a news announcement by Anatis. The biocontrol company has its headquarters in Quebec.
Previous to his latest appointment, Valentin was most recently director of technical business at BioWorks. He had also worked for a number of other biocontrol and horticultural businesses before, including Bioline, Biobest, Foliera and Koppert.

‘He is passionate about education, training and the success of biological control. He likes to think outside the biocontrol box and reinvent things,” says the news release.