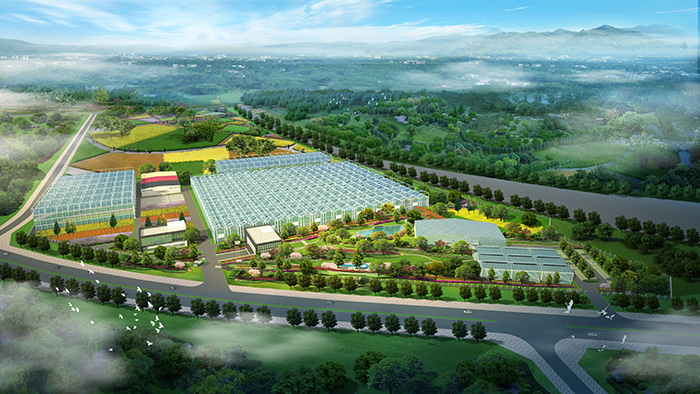 The Tangchao project will be completed by the end of 2022.

Ican Horticulture Co., Ltd. and Ernst Benary GmbH have collaborated to form Tangchao Horticulture and Benary China Breeding Center Inc. The announcement was commemorated in an official ceremony in May.

According to the release, Tangchao Horticulture will build and operate China’s first integrated floriculture industry centre, including a production facility for young plants and finished plants with a capacity of over 250 mio units.

The joint venture will include a state-of-the-art research and breeding centre that will be led by Germany-based Benary and focus on the development of flower varieties for the hot and humid climate.

Tangchao covers 16 hectares with modern greenhouses of 75,000 square metres. Parts of it will be dedicated to a begonia competence centre, a “Global Begonia Show,” and a European novelties trials base.

Matthias Redlefsen, CEO of Benary, said that the new breeding station in Xiamen, China, plays an integral role in the global product development of Benary based in Germany. Xiamen’s suitable climate and its good business environment gives the German family business the confidence to continuously invest in this venture.

Tangchao Horticulture will act as an industry bridge to western nations and support companies from European horticulture to expand their business activities into Southeast China. 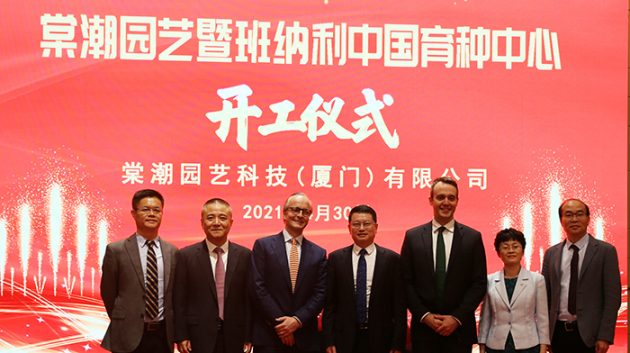