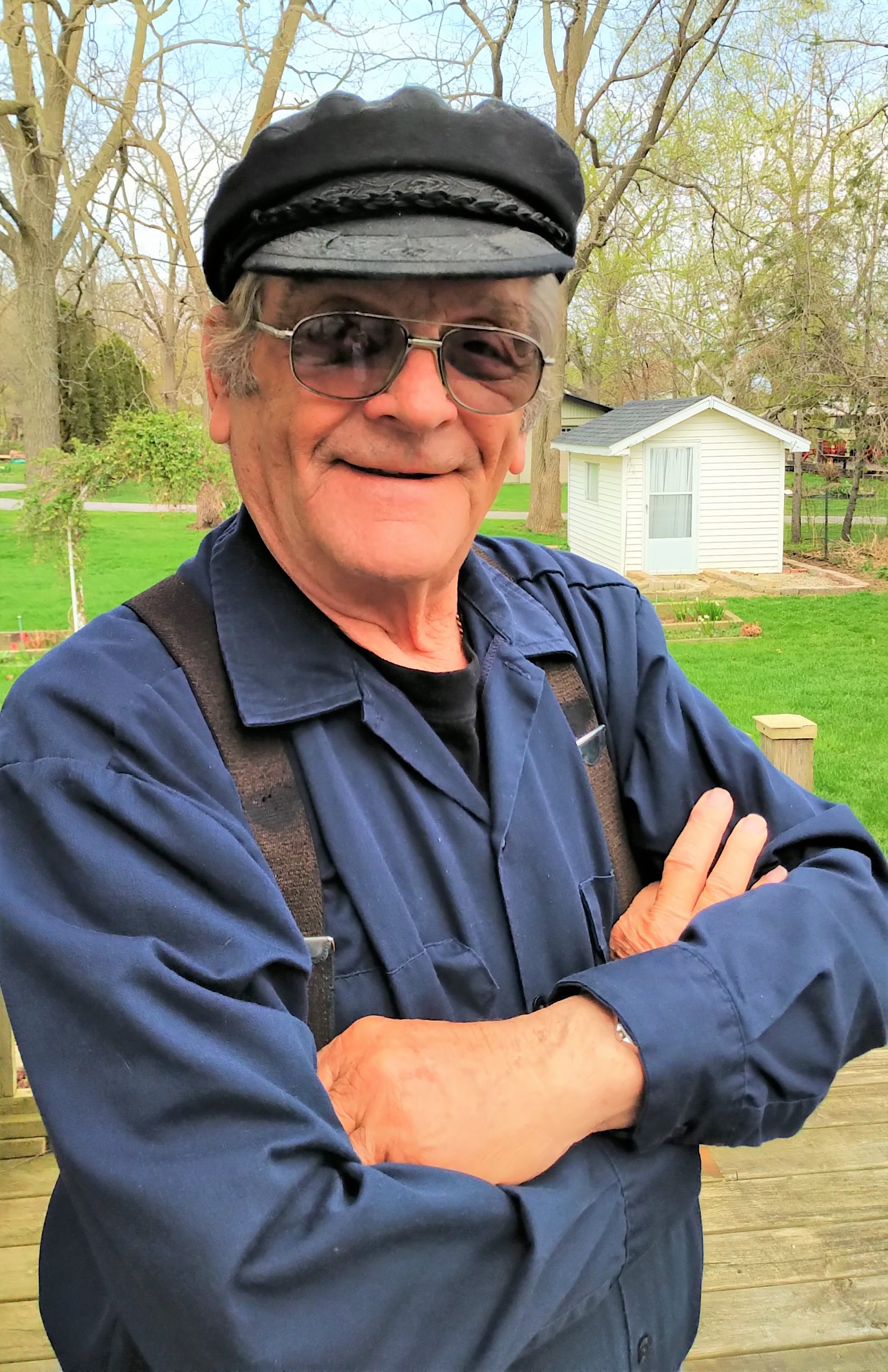 According to the press release yesterday, Monsma died “suddenly yet peacefully on June 10 in hospital, surrounded by his loving wife of 65 years, Shirley Monsma, and his daughters and sons-in-law, Connie and Rick Bradt and Audrey and Peter DeJong.”

Born in Broeksterwoude (Broeksterwâld), Netherlands, in 1934, Monsma is described as a kind, humble and faithful man who took risks, loved his family deeply, and believed in hard work and the goodness of people. 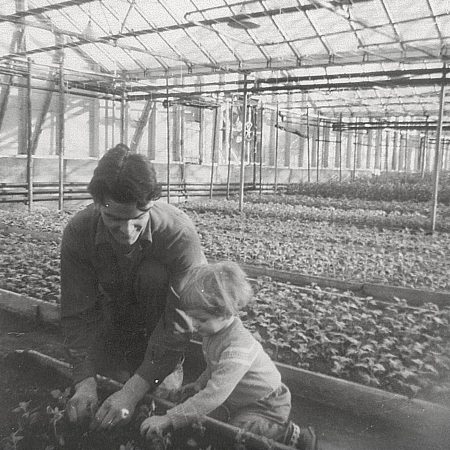 Together with his childhood sweetheart and new bride Shirley, Monsma arrived in Canada in 1956 with just $56 dollars in his pocket. Through determination, prayer and a growing list of contacts in the horticulture industry, he founded A.M.A. in 1982. Since then, the company has expanded to become a leading horticultural supplier in North America.

Monsma’s life and his personal motto, ‘Go slowly, but with all your strength,’ have been quiet encouragements to the A.M.A. team for nearly four decades.

“Dad was a pioneer and leader in North America’s horticulture industry, though he would never say it of himself,” said Connie Bradt, co-managing director of A.M.A. together with her husband, Rick. “Sometimes this was through big innovations, like inventing Al’s Flower Pouch and Al’s Hopper, introducing the first North American-style stonewool plug tray to Canada, or being the first in North America to commercially produce Ellepots. But most of the time, this was modelled through his countless humble acts of service. Even up until last week, he was often the first one out in production making Ellepots, long before the sun came up. That was Dad, steadily working behind the scenes and putting other people’s needs first. His quiet strength has been the blueprint for A.M.A.’s success.”

“It is a heartbreaking loss for A.M.A. and our family, and we know his passing will be felt by many across the horticulture industry,” said Rick Bradt. “We thank you for your thoughts and prayers during this difficult time.”

A private funeral will be held in Leamington, Ontario at 11 am EST on Thursday, June 17 and will be available for viewing via live-stream.

Find the details as well as the obituary for Allen Monsma by clicking here. 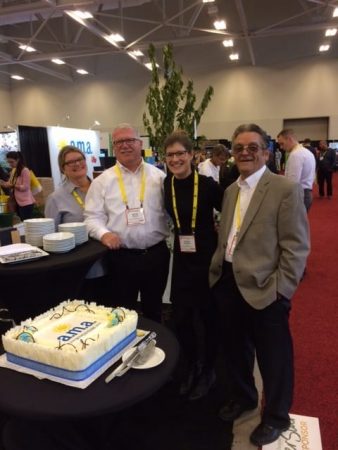