News
2019 GISC wraps up in Calgary 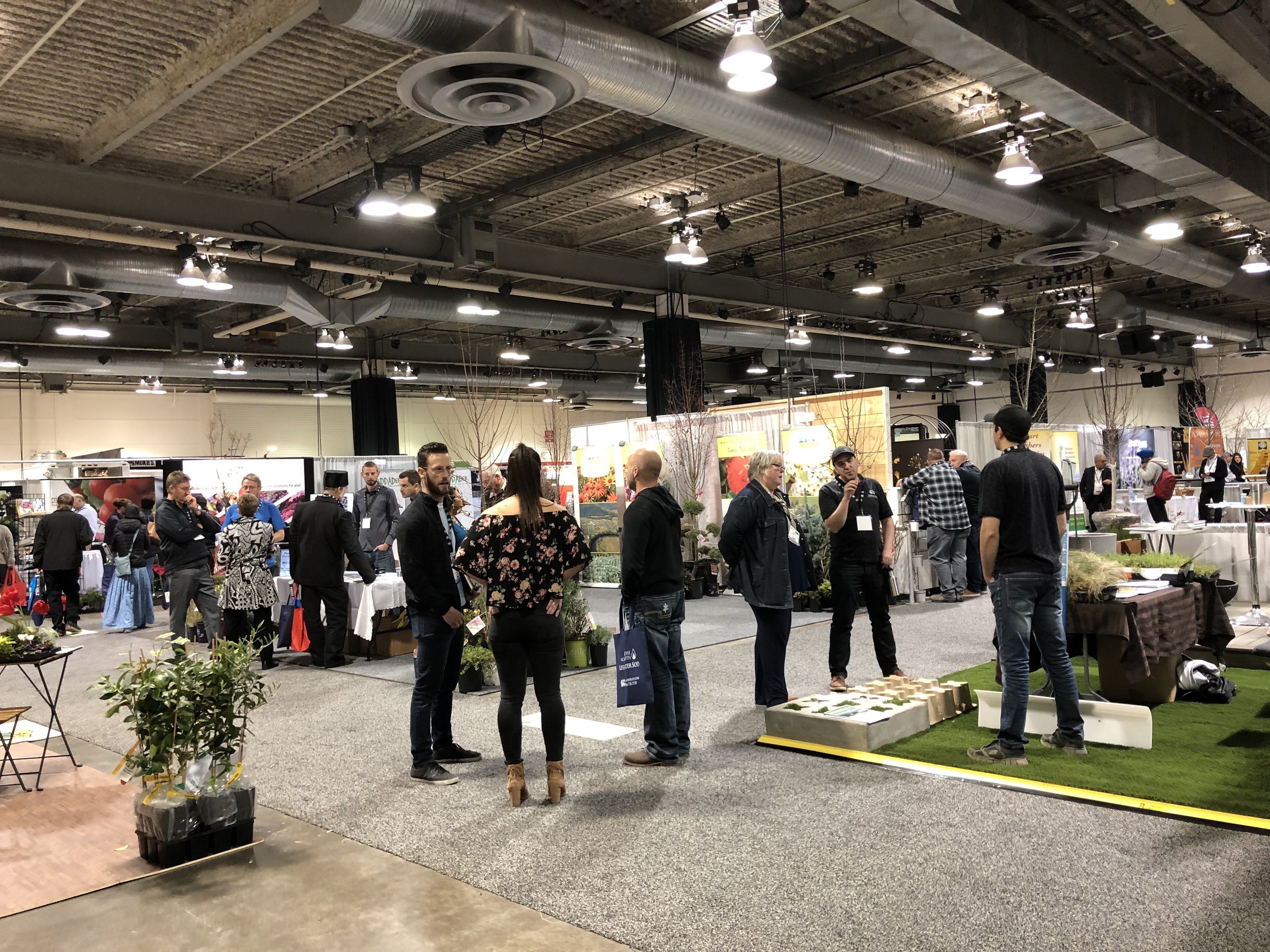 The 2019 Green Industry Show and Conference wrapped up last Friday at the BMO Centre in Calgary, Alberta. The event was co-developed by Landscape Alberta and the Alberta Greenhouse Growers’ Association,

Running from November 14 to 15, the show landed during the Chinook winds, leading to pleasantly mild winter conditions for over 2000 conference attendees, up seven per cent compared to the previous year.

With 24 conference sessions and two keynote speakers, visitors were treated to some quality educational programming in the morning before being released to the tradeshow in the afternoon.

See the photo gallery and captions for some of the highlights.