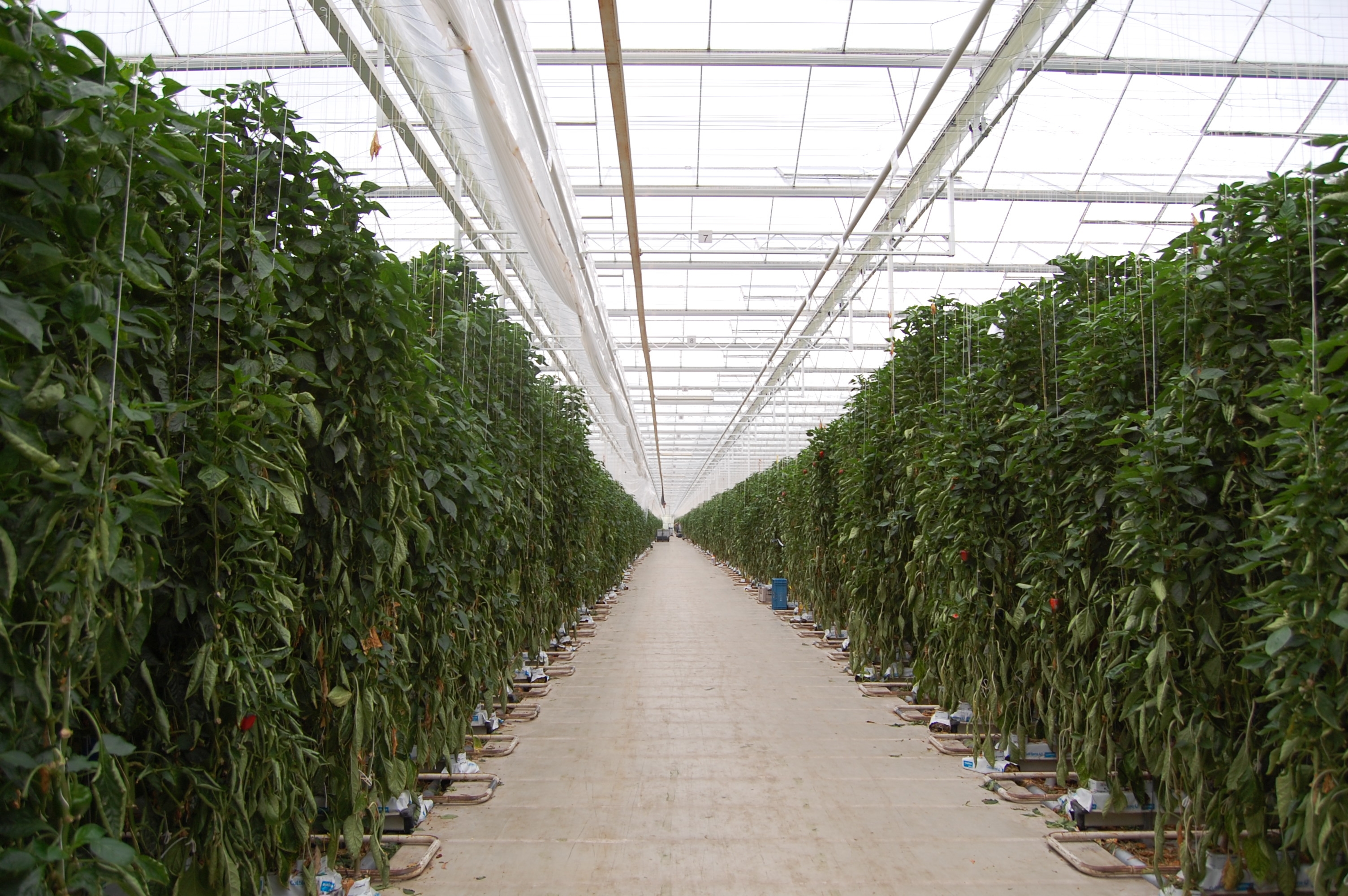 Canadian greenhouses are expecting a harsh winter in terms of energy. Rates have been steadily rising for years, but the explosion of the Enbridge natural gas pipeline in British Columbia may be the final straw, as B.C. growers are now facing a shortage of up to 50 per cent during the coming winter months.

In order to remain in business, and just as importantly, profitable, greenhouse growers should consider improving energy efficiency, rather than relying solely on alternative energy sources.

Natural Gas Shortage & Price Spike
Natural gas is a great, relatively cheap solution to greenhouse heating, which is needed full-time during the Canadian winter. But the pipeline explosion could cut the supply of BC’s natural gas this season by half. Though the pipeline is to return to action, it likely won’t be back to full capacity until springtime.

This has prompted a province-wide attempt to reduce consumption, targeting “non-essential” uses, local government, and restricting industrial use. The shortage of natural gas is also accompanied by a spike in prices, rising nationally by as much as 50 per cent, from mid-September to mid-November. Gas prices have also seen a slight jump, due to natural gas being used in oil-refining processes.

Energy Rates Steadily Rising
Though this is an event of special circumstance, it follows an already present trend of rising energy prices. According to the Canadian National Energy Board, the annual CPI (consumer price index) of energy has risen by 52 per cent from 2012, while the general (average of all goods) CPI has only grown by 30 per cent.

Even the price of electricity has been on the rise, growing by an average of two per cent nationwide for industrial use, and over eight per cent for residential use, between 2014 and 2018.

Greenhouse Energy Savings
With energy rates clearly on the rise, especially this winter, greenhouse growers should also be looking to reduce consumption, rather than only seeking out alternative fuel sources. This could be achieved by insulating the greenhouse and maintaining optimal climate conditions inside, while minimizing heat and air transfer with the harsh outdoors.

Insulation
Insulation is the main key to energy efficiency. Energy is constantly being invested into the greenhouse, as the air inside is monitored and adjusted, in an attempt to maintain perfect conditions – meaning whenever air finds its way out, and new air in, energy is lost. Locating and fixing leaks in the greenhouse walls, joints and vents is essential and may drastically reduce the need for heating over long periods of time. Additionally, covering walls with insulating materials will reduce heat transfer, further securing the heat already created.

Thermal Screens
The next stage of insulation is a thermal screen, or possibly several. When closed during the night, a thermal screen reduces the heat emitted through the ceiling, while also “shrinking” greenhouse space, making it easier to control the temperatures and humidity inside. In fact, even a single thermal screen can reduce the energy required for heating by as much as 50 per cent.

Dehumidification
Once the space is closed off, relatively well-insulated, and heat loss minimized, the issue of humidity buildup is inevitable due to plant transpiration, and is the reason greenhouses aren’t completely closed in the first place. Temperature and humidity are intertwined, as colder air can contain less water vapour, causing condensation. This is one of the reasons to maintain relatively high temperatures in the greenhouse.

Luckily, modern technology has solved this issue. Today’s dehumidifiers can remove over 120 gallons of water a night, reducing relative humidity so that condensation can be completely avoided, even at lower temperatures with optimal conditions maintained and with zero ventilation. This allows attentive growers to heat less than usual, reducing the energy needed to maintain a disease- and mildew-free greenhouse.

Lighting
Winter time means shorter days and longer nights. Depending on the crop grown, artificial lights may become a fixture during this time of year, and with large spaces, the utility bills pile up rapidly.

Comparing the two, LED lights require less electricity than HPS, but differences in spectrum and intensity cause the two to be close competitors. Additionally, LED gives off much less heat, which may be an advantage, or a disadvantage, depending on the individual properties of a greenhouse.

Some research may be required, but whether you end up choosing LED or HPS, investing in efficient lighting is a great first step on the path to energy savings.

Monitor, Upkeep, Upgrade
The most important part of creating an energy-efficient greenhouse is being attentive, both in the greenhouse, and to the developing world of agri-tech advancements.

Keeping a close eye on the climate conditions within the greenhouse allows for faster reaction times, catching high humidity levels or cold temperatures before they reach extreme conditions, which can harm both the crops and heat retention. When monitored and regulated tightly, the different climate control systems don’t need to work as much, or as hard.

Greenhouse technologies and concepts are being developed at a rapid pace, and staying up-to-date allows educated growers to constantly improve on efficiency, save money on energy, as well as increase profits with higher quality crops.

The Silver Lining
The B.C. pipeline explosion is devastating to local agriculture, businesses, residents and the environment, but it could bring upon a revolution in the way greenhouses view energy, and the importance of using it wisely and efficiently.

Rom Meir is the content writer for DryGair, a company specializing in dehumidification technology for greenhouses.
Print this page