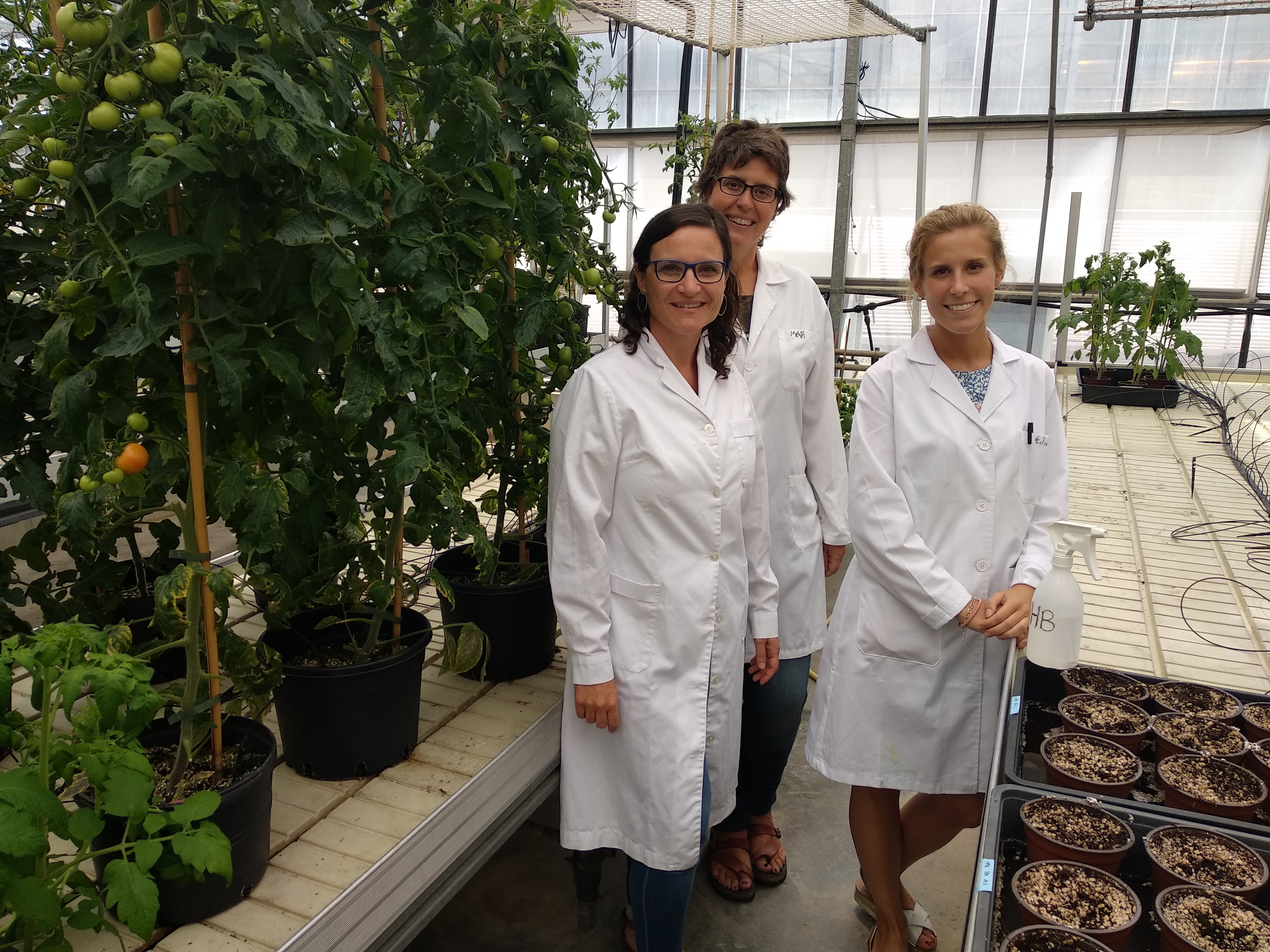 This aroma, a volatile compound, is named hexenyl butyrate (HB) and, according to the test done by researchers at the Institute for Plant Molecular and Cellular Biology, a joint center of the Universitat Politècnica de València (UPV) and the Spanish National Research Council (CSIC, in Spanish), has great potential for protecting crops from infections, drought, and more. The finding has been published in the journal Frontiers in Plant Science.

“The application of this compound in fields will allow the industry to have a new natural strategy for improving crop yields: treatments will protect crops from biotic and abiotic stress easily, efficiently and at a low cost,” says Purificación Lisón, researcher at the Institute for Plant Molecular and Cellular Biology (UPV-CSIC.)

This compound can be used for closing the stomata, which is key in protecting plants. According to the researchers at IBMCP, there are no other products on the market with these properties, hence why it is very significant for the farming industry. Another advantage is that it is easy to use. Since it is a volatile compound, it can be applied by spraying onto plants and also by using diffuser devices.

The properties of this compound include zero toxicity – its use is also approved in food – and it has a low cost. In addition, it is easily synthetized and, according to the tests done at the laboratories of the IBMCP, it is highly efficient, so users won’t need to apply in high doses.

The researchers have proven that the treatment of tomato plants with this compound causes the closing of the stomata and protects them from infection by the Pseudomonas syringae bacteria, increasing their resistance to it. In addition, they have observed that the treated tomato plants are more tolerant to drought. They have also confirmed its efficiency in causing stomata-closing in several species of vegetables, especially from the tomato, corn, alfalfa, citrus and tobacco families.

“This is what we have demonstrated up until this point, but the compound has huge potential. It can be used as a protective barrier against situations such as drought and to protect plants from other infections produced by several pathogens whose entrance door is the stomata,” says Purificación Lisón, researcher at the Institute for Plant Molecular and Cellular Biology (UPV-CSIC.)

Another application could be controlling fruit development and the ripening processes. In those cases, treatment with the compound could be used in order to cause, in a controlled manner, treated plants to enter an induced “lethargy” of sorts, as stomata-closing delays developmental processes. This could provide farmers with a new strategy for controlling harvest times and adjust them better to the needs of the market.

The Department of Horticultural Sciences of the University of Florida (USA) also collaborated on this project.