Aquaponics may have both environmental and cost benefits – if produced according to good agricultural practice and under suitable conditions.

May 26, 2020  By Leibniz-Institute of Freshwater Ecology and Inland Fisheries (IGB) 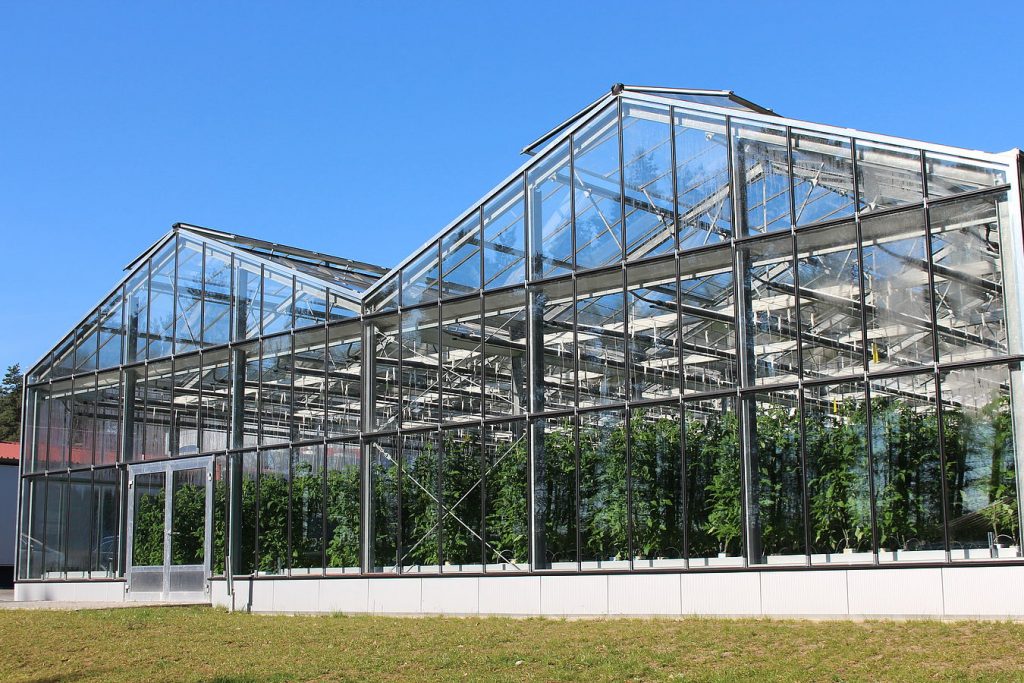 Greenhouse of the aquaponics facility of the "Müritzfischer" in Waren, Germany. | Photo: Hendrik Monsees, IGB

Researchers from the Leibniz-Institute of Freshwater Ecology and Inland Fisheries (IGB) have published an extensive profitability analysis large-scale. If produced according to good agricultural practice and under suitable conditions, the results show that aquaponics may have both environmental and cost benefits.

Located in Waren (Müritz), Germany, researchers carried out an extensive, one-year analysis in this 540 square metre facility producing fish and vegetables in a combined recirculating system.

Although the aquaponic system was not profitable at the research stage, the very extensive and valuable set of data it produced enabled the researchers to develop two scenarios for production practice. One scenario showed that the aquaponics approach is profitable if facilities are sufficiently large. On the basis of this scenario, the scientists developed a model case with defined economic key indicators, enabling them to calculate the figures for different sized facilities.

According to the IGB researchers, the main obstacles for commercial aquaponics are the high investment costs and, especially in Germany, the high operating costs such as for fish feed, labour and energy. They also state that undertakings must have the necessary expertise in both aquaculture and horticulture. Furthermore, the margin reportedly depends to a considerable extent on the market environment and the production risks, which are very difficult to forecast in some cases.

Urban farming: aquaponics in the city

The lead author of the study, Gösta Baganz, sees great potential in the system, despite the risks. Citing the example of urban spaces, he stated: “The already profitable model case would cover an overall space of about 2,000 square metres. This would mean that professional aquaponics would also be possible in urban and peri-urban areas, where space is scarce and often relatively expensive. If, therefore, urban aquaponics can make a profit on such a scale, there is even greater opportunity for local food production, which is becoming increasingly important throughout the world as urbanisation progresses.”

“Considering current problems like climate change, population growth, urbanisation as well as overexploitation and pollution of natural resources, global food production is the largest pressure caused by humans on Earth, threatening ecosystems and the stability of societies. Consequently, one of the key societal goals is to achieve eco-friendly, efficient food production,” explained Werner Kloas, putting aquaponics research into the global context. | READ MORE