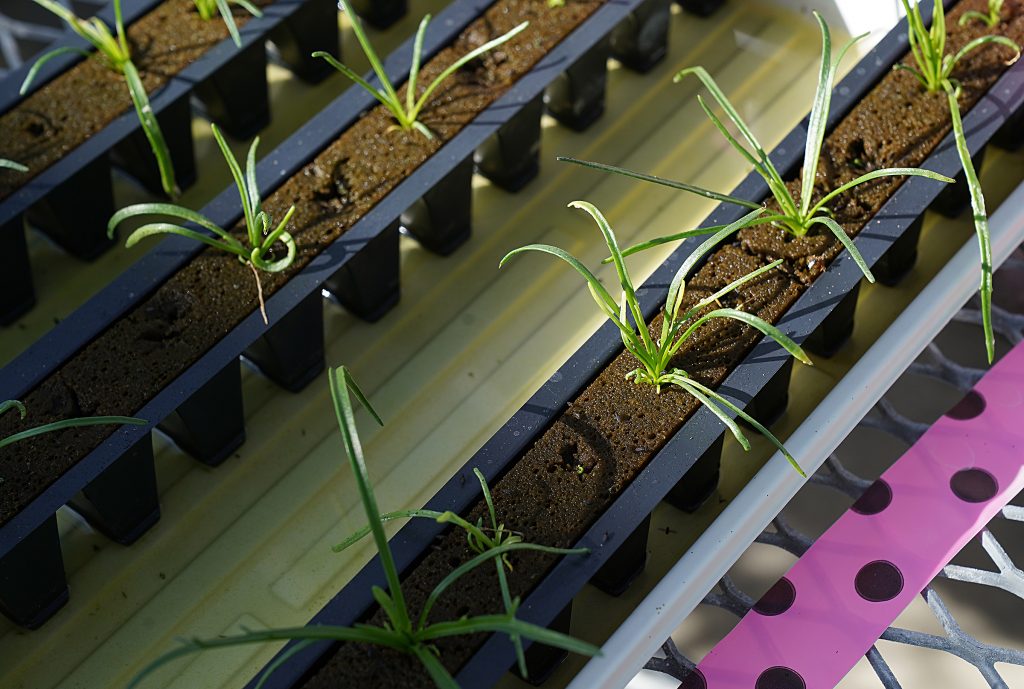 The results of a Purdue University study released last month reported the presence of E.coli in the hydroponic and aquaponic growing systems used, pointing to possible contamination concerns in soilless systems. However, the Aquaponic Association is contending that researchers did not conduct a thorough enough investigation into the source of the contamination.

Among the authors of the association’s official response is Dr. Nick Savidov, a Canadian researcher at Lethbridge College, Alta., known for his research program on aquaponic systems. “We hope to reduce the possibility of studies like this creating unnecessary fear, or unsubstantiated claims that could harm the growth of the aquaponic (and hydroponic) industry. When a document like this is published, it will be quoted by the media, and referenced in other studies as if it is an absolute. Other research must be performed to validate or negate this study’s outcomes,” writes the association.

The contested study at Purdue grew lettuce, basil and tomatoes with tilapia in both hydroponic and aquaponic systems for two months. In the aquaponic system, researchers found the presence of E. coli in the water, on plant roots and in fish feces, leading them to conclude that the bacteria was introduced by the tilapia. “Our findings suggest there is some potential for food safety concerns. We’re not saying that these foods are unsafe, but that it’s important to handle these plants properly and carefully,” Kim Hye-Ji, assistant professor of horticulture at Purdue University, tells Purdue Agriculture News.

However, researchers also noted the presence of E. coli in the hydroponic system, where no tilapia were used. Kim believes that it may have been accidentally introduced through splashing or a source outside of the greenhouse, suggesting that accidental contamination is also a risk.

According to AA’s response, this particular Shiga-toxin producing E. coli found by the researchers has historically been linked to warm-blooded animals rather cold-blooded aquatic species such as tilapia, calling the researchers’ conclusion into question. Contamination in both systems suggests that there might be a common pathogen source that was not identified by the researchers.

While the Purdue study notes that E. coli did not reach the edible portions of the plants, Kim advises that producers take measures to avoid spread of the bacteria. “The best way to manage these issues is to not touch roots or water throughout production cycles. If you do, you should thoroughly wash your hands before touching the edible parts of the plants,” Kim said. “Proper sanitization of equipment is also important. And acquiring fish that do not contain E. coli would also be beneficial.”

“Blaming fish feces as the contaminating source seems incredibly misleading when so many other options exist, and no traceback proved that as the source,” states AA, who adds that the researchers failed to detect E. coli in the fish’ intestines.

While researchers note that there is a low chance of pathogens persisting in properly designed aquaponic and hydroponic facilities, they maintain that there is still a potential concern and urge producers to follow food safety guidelines.

Read the complete response from the Aquaponics Association here