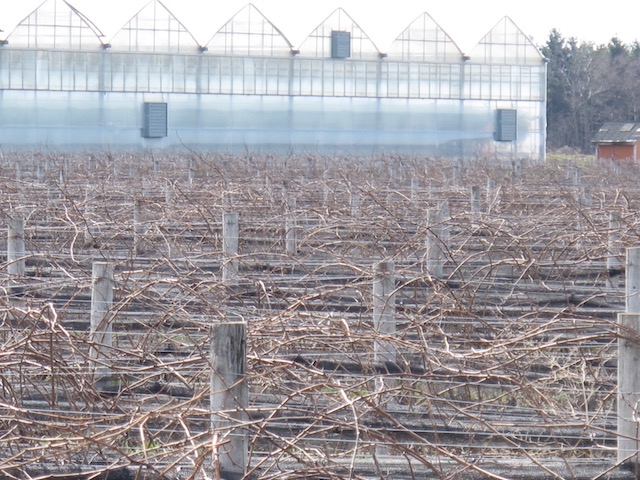 The report shows that nationally and in many key agriculture regions, the average value of farmland increased at a slower pace last year. Overall, there appears to be greater volatility with a higher number of locales where values decreased.

J.P. Gervais, FCC’s chief agricultural economist, said a strong agriculture sector – supported by healthy crop receipts and low interest rates – continued to sustain increases in farmland values in 2015. But some of the key factors that influence farmland values are beginning to change.

“We’re now seeing lower commodity prices offset by low interest rates and a weak dollar. The weak loonie not only makes our exports more competitive, but helps producers receive a better price for their commodities that are mainly priced in U.S. dollars,” Gervais said. “It becomes a real tug-of-war between competing factors that influence farmland values.”

All provinces saw their average farmland values increase and the rate of increase slowed in six provinces.

Gervais said strong commodity prices from 2010 to 2013 generated high profits for crop producers and contributed to record increases in the value of farmland. Profit margins and demand for agriculture commodities remain strong, mostly due to the low value of the Canadian dollar.

“The best-case scenario would be for the average value of farmland to reach a point of long-term stability, where any future increases or decreases are modest and incremental,” said Gervais.

“Despite a recent strong performance in the agriculture sector, agriculture will always be cyclical so producers should be prepared for the ups and downs along the way,” said Mitchell-Beaudin. “Producers are encouraged to identify key risks and available solutions to manage these risks should they emerge in their business.”

To learn more about the report, participate in the free FCC webinar on April 14. Information is in the Agriwebinars section at www.fcc.ca/events.