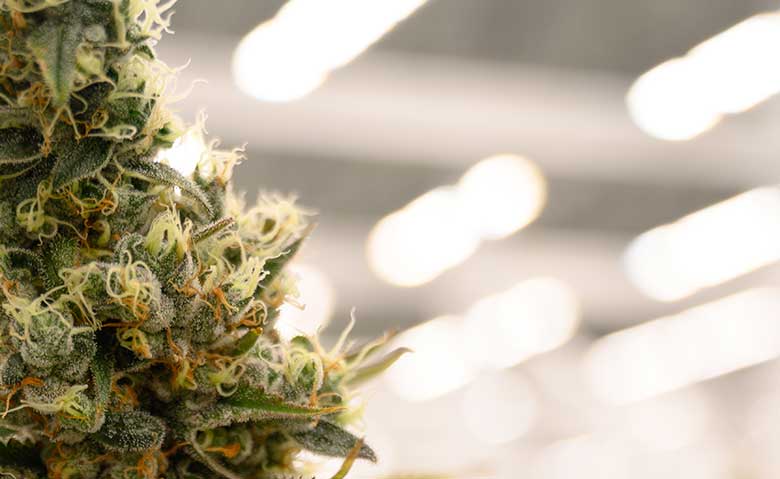 Fluence conducted its trials in collaboration with Wageningen University and Research (WUR) in the Netherlands and Austin-based Texas Original Compassionate Cultivation (TOCC) throughout 2019 and 2020.

Insights from the indoor trials at TOCC uncovered that Fluence’s BROAD R4 yielded on average 20 percent more flower biomass than the BROAD R6 spectrum, 9 percent more floral bud than the BROAD R8 spectrum, and up to 31 percent greater floral biomass with R4 than with R6 in some cultivars. While cannabinoid and terpene concentrations remained consistent at these higher yields, the study also showed that higher-red light spectra can lead to photobleaching, which can inhibit growth.

“Investing in exploring the science behind Fluence’s solutions is crucial to staying educated, informed and ahead of important innovations in the rapidly evolving cannabis industry,” said David Cohen, CEO of Fluence. “We are dedicated to partnering with leading institutions and ground-breaking operators such as Wageningen University and Research and Texas Original Compassionate Cultivation on impactful, industry-driving research. These studies enable us to provide comprehensive LED solutions backed by data-driven research to cannabis growers around the world.”