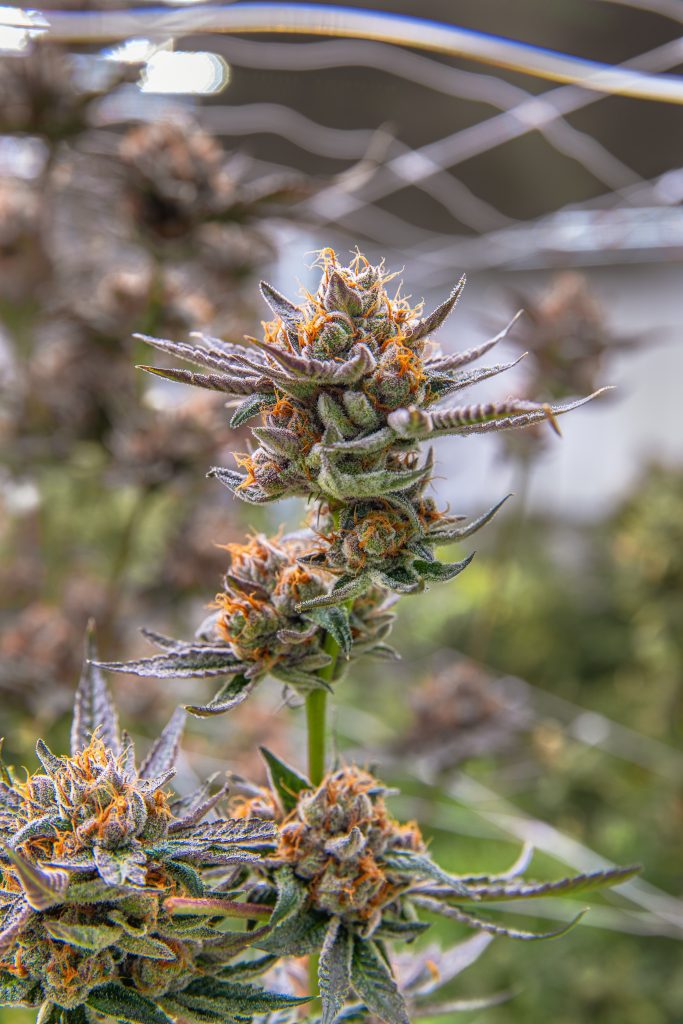 Having partnered with Fluence, before, this time TGOD will be deploying Fluence’s high-intensity, high-bay VYPR lighting technology in two additional hybrid greenhouses measuring over 1.4 million square feet in total, says Fluence. These new facilities will start to become operational starting August 2019 in Ontario and Quebec.

“We’re excited to work with The Green Organic Dutchman on this innovative project as it rapidly expands its operations and improves energy efficiency, crop yield and plant quality,” said David Cohen, CEO of Fluence.

Currently, TGOD has a planned capacity of 219,000 kgs and is building 1,643,600 sq. ft. of cultivation and processing facilities across Ontario, Quebec, Jamaica and Denmark.


Related
Cannabis in the treatment of epilepsy
4 key differences between a cannabis greenhouse and an ornamental greenhouse
How different is cannabis from other crops?
Zenabis increases capacity by more than 30 per cent