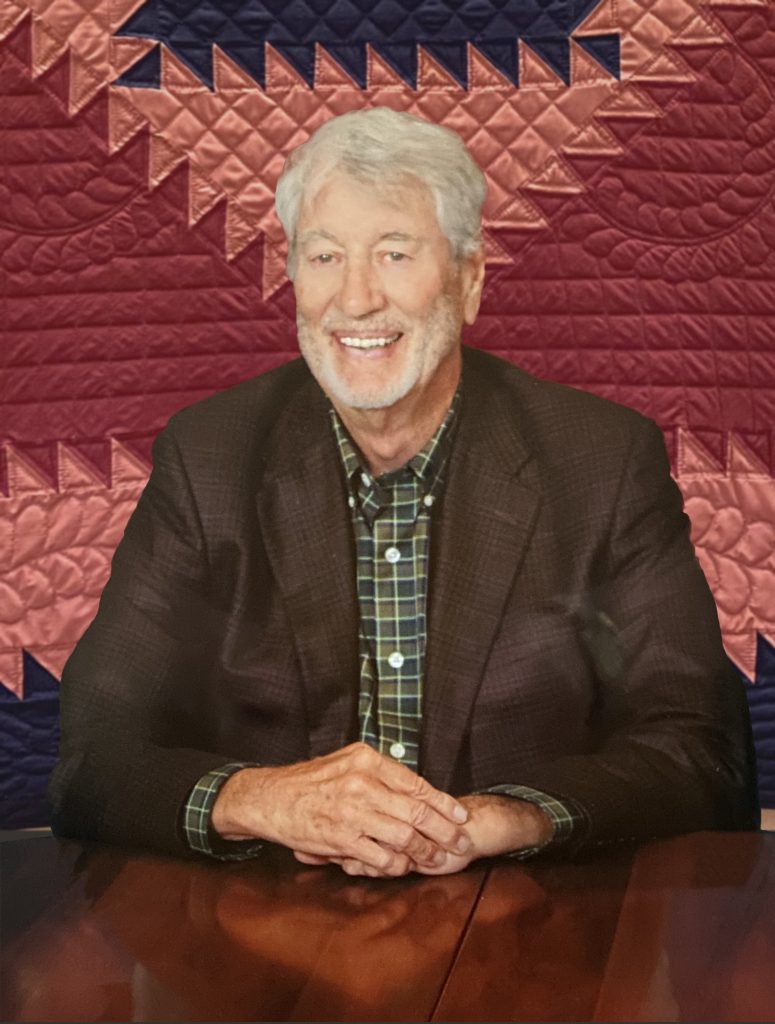 Yoder served as President starting in 1977 and then CEO and Chairman of the Board of Directors in 1989. He retired as CEO in 1992 but remained as Chairman.

He died March 2, at the age of 87 from complications related to pneumonia.

Yoder graduated from Cornell University with a BS Degree in Floriculture in 1955. He also completed the Small Business Owners Management Program at Harvard Business School.

Prior to his executive positions, he joined Yoder Brothers in 1955 as a mum propagator in the Barberton greenhouses. He was promoted to management in 1959 when he transferred to California to develop the Salinas operation. He remained there as General Manager for ten years before returning to Barberton to become Vice President of Marketing and Sales.

Yoder explained that his first taste of the business came when he was thirteen working at the mushroom barn filling rail carts for mushroom trays. His life’s work was centered on the company for more than 74 years.

After some challenging years in the 1970s, Yoder oversaw a reorganization in the 1980s leading to a growth spurt, improved profitability and further European expansion. Then, the Keepsake Plants finished products business in Canada took off and the company expanded again in Europe. Soon thereafter, the company took steps to restructure to direct sales in the US and added mum production in Kenya. In the 1990s, he led the company’s efforts to diversify away from mums and invest in the faster growing perennial garden plant segment.

Throughout Yoder’s career he fostered a close-knit relationship with employees, customers, and top industry leaders. Yoder recently wrote in connection with the company’s 100-year anniversary that “it’s been an exciting life met with challenges”, but he always looked to the future.

Scott Schaefer, president and CEO, stated that “the company’s achievements under his leadership have made a lasting impact on the industry. While no one is ever completely ready for such an event, the company and Yoder family have provided for succession and Board of Directors transition.”