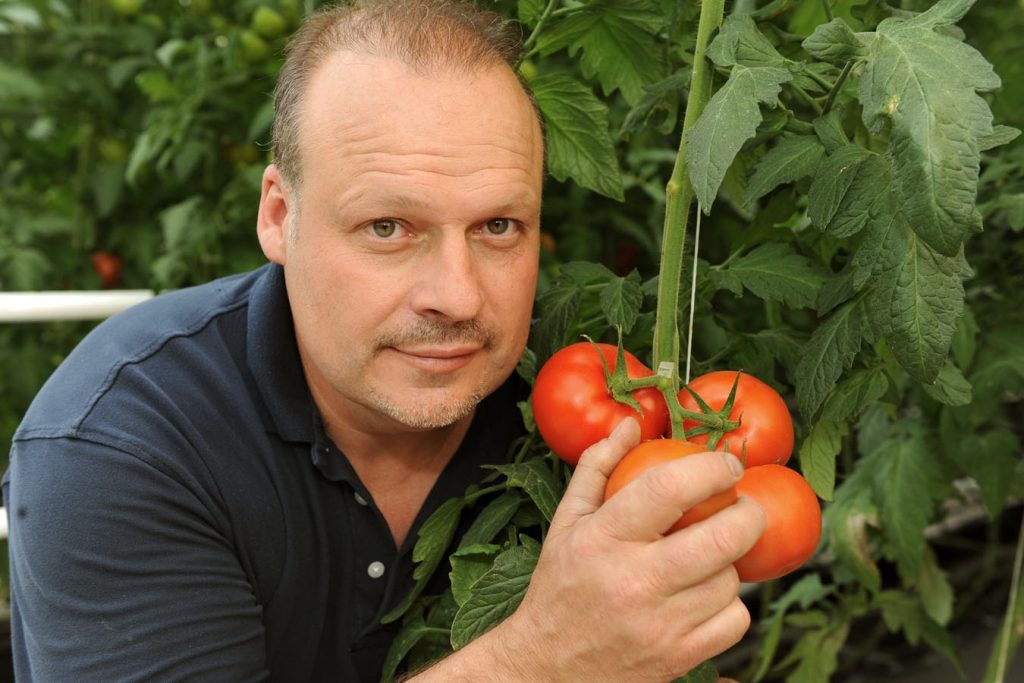 Stéphane Roy, president of Serres Sagami, made the announcement today. The judgment confirming the transaction has been rendered, and the acquisition should go through in the coming days.

The Raymond Chabot firm, which was appointed receiver to find a potential buyer, has recommended Serres Sagami’s offer to the court.

“This is obviously a very strategic acquisition for us since it will allow us to strengthen our foothold in Quebec’s greenhouse industry,” said Roy. “This iconic brand is part of Quebec’s agricultural heritage, and it deserves to keep its place on Quebecers’ tables.”

Savoura’s business activities will therefore go on as usual, and no changes in staffing are planned.

The company, whose headquarters are located in Ste-Sophie in the Laurentians, originally acquired the Sagami facilities in Saguenay in the early 2000s and has since kept the trademark name.

In November of 2012, Serres Sagami acquired the Savoura facilities in Ste-Marthe in the county of Vaudreuil-Soulanges, and in February of 2013, the company took possession of a production site in Mirabel.

For almost 15 years, Serres Sagami has been marketing different varieties of tomatoes, under the Sagami brand name, for the Quebec, Canadian and North American markets.

In the spring of 2011, the company added four varieties of organic tomatoes, marketed under the Biologico brand name, to its list of products. This unique expertise makes Biologico a North American leader in this product category.

This strategic positioning is clearly identified as the company’s long-term vision, which is also based on environmental considerations.

These considerations are the reason why the Ste-Sophie facilities were equipped with a biomass heating system, which enabled a drop in GHGs of more than 7500 tonnes annually.

As for the company’s Saguenay site, the use of hot water from the ELKEM METAL plant located nearby have made it a model of energy efficiency in Quebec.