April 28, 2020
By Agriculture and Agri-Food Canada

April 28, 2020By Agriculture and Agri-Food Canada 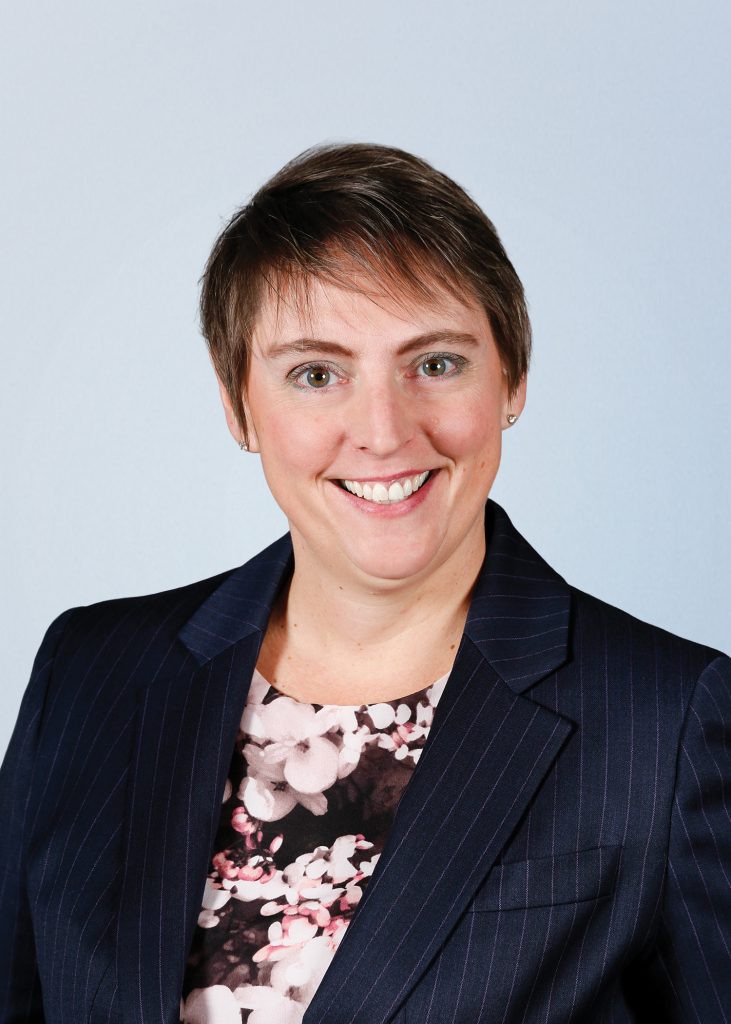 Jane Halford has been appointed Chairperson of Farm Credit Canada’s (FCC) Board of Directors.

Halford has held various leadership and advisory positions over her career and has been an active FCC board member since December 2014. The term of her appointment is four years, effective April 26, 2020.

“It gives me great pride in naming such a dynamic and enthusiastic woman to this role. I have every confidence that she will shine in her new functions, and that she will provide a second to none leadership on behalf of farmers and food businesses across this country, as they work hard to deliver quality food,” says Marie-Claude Bibeau, Minister of Agriculture and Agri-Food Canada.

Halford has held various leadership and advisory positions over her career. From 2003 to 2005, she worked for the Institute of Chartered Accounts of Alberta as the Director of Practice Review. She served as the Chief Executive Officer for the Institute of Chartered Accountants of Alberta and as Executive Director of the Chartered Accountants’ Education Foundation from 2005 to 2013. Most recently, Ms. Halford has been supporting boards and executives with leadership transitions and governance through her company Halford Consulting Inc. and has been an active FCC board member since December 2014. She has also served on multiple agriculture-related boards including the Canadian Angus Foundation, Delta Genomics, and Alpha Phenomics where she is currently the chair.

Farm Credit Canada is the country’s leading agriculture and food lender, with a healthy loan portfolio of more than $38 billion. The Crown corporation provides financing, management software, information, and knowledge specifically designed for the agriculture and food industries. It is Canada’s largest provider of business and financial services to producers, agribusinesses and agri-food operations, with over 100,000 customers serviced by 97 locations across Canada.