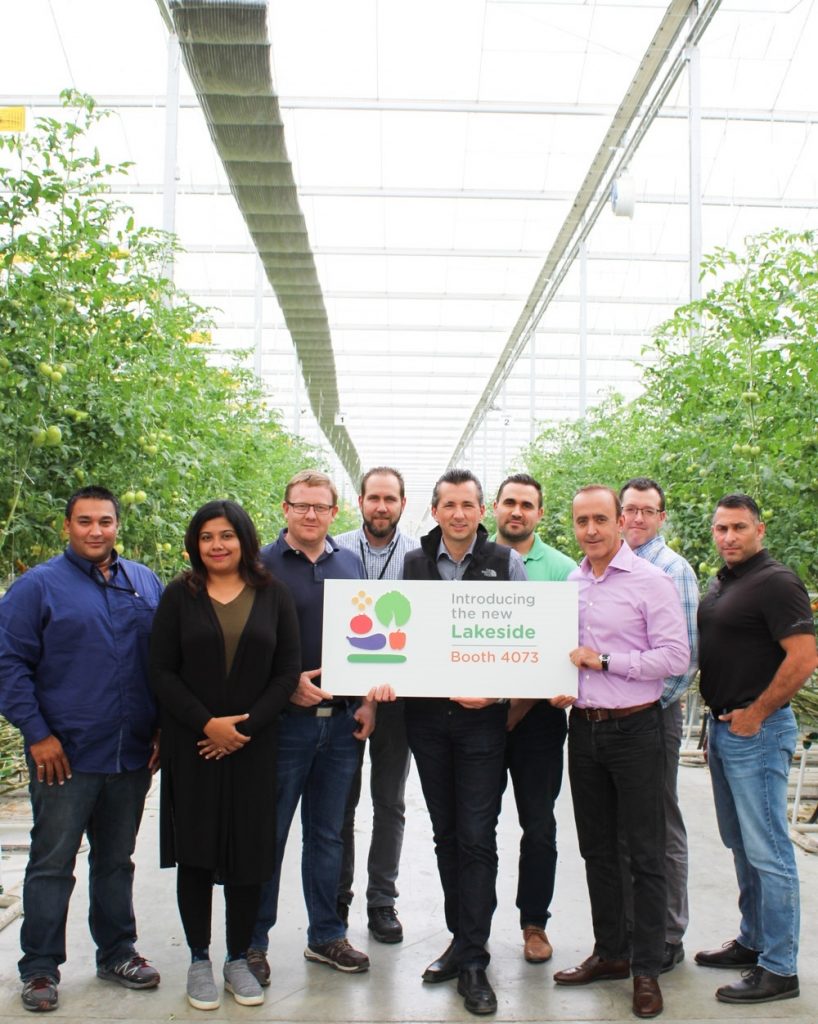 After more than 75 years, Lakeside Produce is about to get a facelift.

The Canadian-based, family-owned greenhouse vegetable grower and distributor decided it was time for a new logo and a new feel – one that represents their current identity.

With facilities in Ontario, Michigan and Texas, the company has experienced notable expansion in the past three years. Robert Najm, vice president of global sales and marketing hopes that the rebrand will help broaden appeal to a larger spectrum of new customers and new talent.

Their new look will be unveiled at the PMA Fresh Summit in Orlando on October 19th.