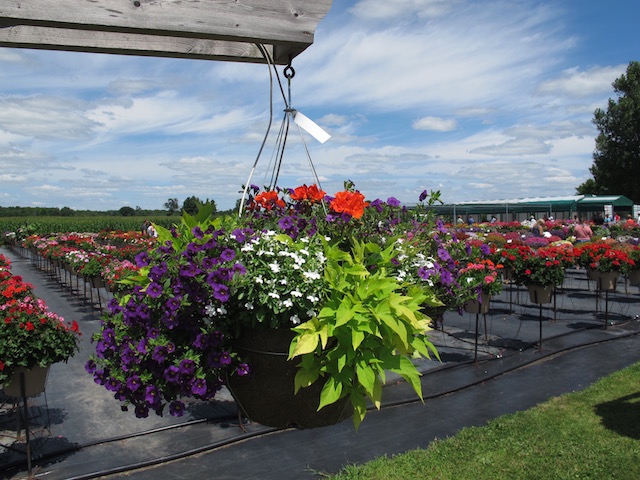 Feb. 27, 2017, Toronto – The North American Garden Tourism Conference is where North American and global gardens, garden experiences, destinations and tourism leaders will meet to showcase best practices and present new and emerging strategies geared to growing both sectors from a Garden Tourism perspective.

This biennial three-day conference (March 13-15), presented by the Canadian Garden Council in collaboration with the American Public Gardens Association and hosted by the Ontario Garden Council, is unique on the continent.

“Our research shows that visiting the country’s spectacular gardens is something that large numbers of inbound tourists to Canada are very interested in adding to their itineraries,” says David Robinson, vice-president, Strategy & Stakeholder Relations of Destination Canada.

“That the Canadian Garden Council is the North American leader on the subject of garden tourism is something about which we can build on.”

This is also the conference at which the coveted Canadian Garden Tourism Awards and the “Top 10 North American Gardens Worth Travelling For” awards are announced. In celebration of Canada’s sesquicentennial this year, recipients of the ‘Canada 150 Garden Experience’ designation – 150 fabulous, jury-selected, gardens to visit in 2017 – will also be announced.

Whether people travel to a destination specifically to visit a garden – for example The Butchart Gardens on Vancouver Island, or Monet’s garden in Giverny, France – or take time to stroll through a pubic garden while visiting a city, they certainly are not alone.

The ABA (American Bus Association), the trade association for motorcoach operators and tour companies in the U.S. and Canada say that, “66 per cent of people are more apt to take one of their tours if visiting a garden, or gardens, is on the itinerary.”

No matter how you look at it, Garden Tourism is thriving, and in March 2017 its epicenter is the North American Garden Tourism Conference in Toronto.