An ‘Urban Agriculture Summit’ is about to be held this week in Toronto – an event largely focussed on rooftop farming inside and outside of greenhouses. The company leading the rooftop greenhouse charge in Canada is Lufa Farms.

Lufa announced earlier this year that it has ‘broken even’ on its prototype energy-efficient rooftop greenhouse in Montreal (the image below shows its construction).

Lufa Farms has a second Montreal-area greenhouse of approximately 44,000 ft2 about to begin construction, and a third of 120,000 ft2 is planned for construction in the late fall of 2012. The company is also looking at US properties.

Energy Edge now presents details on this greenhouse, as well as the company’s development of a turnkey urban greenhouse system that can be located in any North American city. The following answers were provided by Lufa Farm’s Vice President and Co-founder Kurt Lynn. 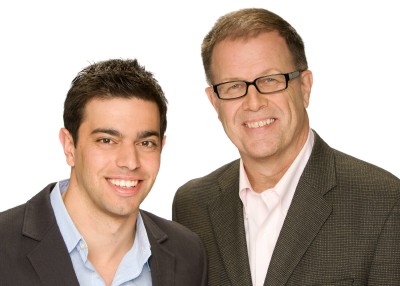 Please describe the size of the Montreal greenhouse and what is grown there. On what building or type of building is it located?

Lynn: The key issue in the economics of the greenhouse is selling direct to the consumer.  As you might expect, a rooftop greenhouse is more expensive to build than a greenhouse on the ground.  To compensate for this, we operate on a CSA basis which allows us to keep a larger percentage of the retail dollar. A larger greenhouse would provide better economics because there are many efficiencies of scale that would be possible.

Lynn: For the curtains we use XLS REVOLUX made by SVENSSON and the three boilers (1+2 backups) are EVO boilers made by HAMILTON ENGINEER.  Other environment/energy features include rainwater capture, composting (later biomass production we hope), and of course, the fundamental energy synergy between the building and ourselves.

(The Lufa Farms prototype greenhouse in winter, when energy expenditures are highest.)

The greenhouse “provides hot areas for some vegetables, cool areas for others, and several ‘micro-climates’ within each.” How is the temperature of these areas controlled? What crops are found within each area or microclimate?

Lynn: In the hot section, we use conventional hot-water heating controlled by zones. These harbor tomatoes, cukes, peppers, eggplants and certain herbs. The cool section is controlled with water-evaporative coolers, and energy curtains (to block direct sun). These are greens, bok choy, selected herbs.

Please tell us about the turnkey system for urban rooftops that you are developing. What is involved with this – how will features be tweaked if the greenhouse is located in a place like Edmonton?

Lynn: As a proprietary group of technologies, we won’t go into details on this.  However, there are four components: the engineering of the greenhouse itself to manage live loads onto the building, the polyculture crop management system that schedules our plantings and just-in-time-harvesting techniques, our bio-control monitoring and management, and our order-to-harvest system.  Generally speaking, these things won’t change dramatically moving from a Montreal location to Edmonton. The temperature ranges are very similar, actually: plus or minus 2 to 3˚C.

In addition to Lufa Farms, there are at least three other North American players with a focus on rooftop greenhouses. 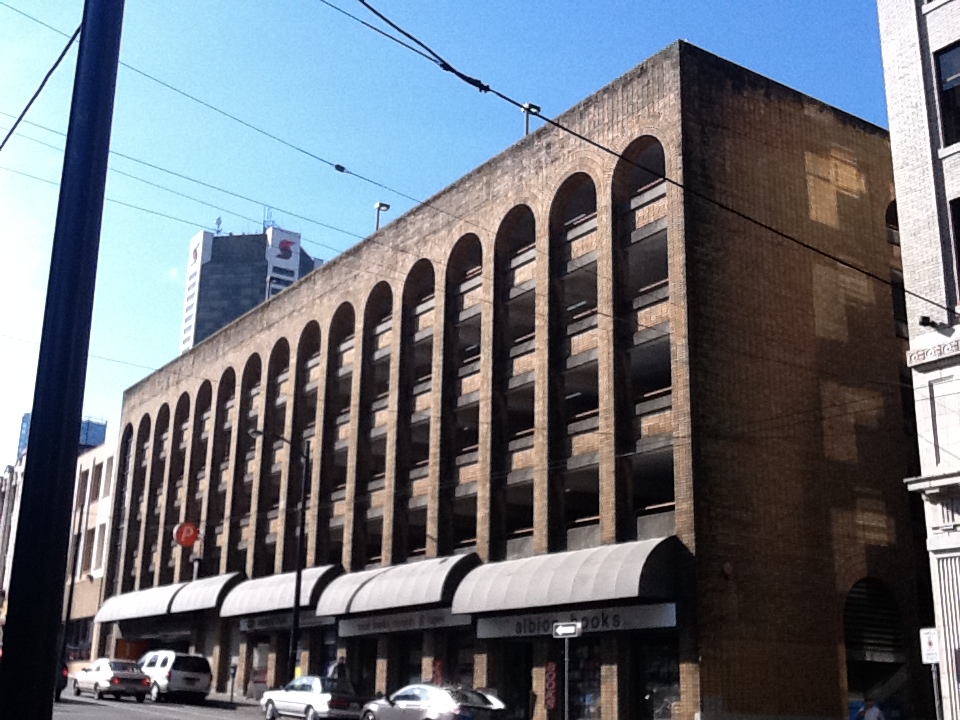 The 6000 ft2 greenhouse will be located on the the downtown ‘EasyPark’ parkade on Richards Street (see image above, courtesy Alterrus). The area has good light access despite being surrounded by tall buildings. The greenhouse is encased in double-walled fluoropolymer sheets (ETFE) and has one common growing area. Two IBC SI 80-399 boilers will be employed for winter heating, powered by electricity (Vancouver’s electrical grid is fed from the province’s many hydro-electric power plants). Ng also says a system to re-use rainwater will be set up at a later date.

Alterrus has formed a wholly-owned subsidiary called ‘Local Garden’ to market and distribute the produce, and this may involve the use of bicycles for delivery. “We also hope to have our city’s top chefs using our produce,” says Ng.

Toronto-based Urban Produce is ready to build and operate commercial-scale (up to 45, 000 ft2) rooftop greenhouses, and is actively looking for building owners and developers in Toronto and Vancouver who have an interest incorporating their facilities into their structures. “Our greenhouse farms utilize energy curtains, rainwater capture technology and re-circulating irrigation systems, LED lights, evaporative cooling systems, power for irrigation pumps and ventilation systems from solar panels, and waste heat capture from the building below,” says Executive Director of Marketing and Communications Neil DeGasperis. “Depending on the variety of crop selection we determine with our food retailers, we can have up to three or four separate temperature zones within one greenhouse farm.”

New York-based BrightFarms has over ten rooftop greenhouse projects in the US, and recently announced a deal with the A&P grocery chain to provide it year-round with New York City-grown vegetables from the company’s (and the country’s) largest hydroponic rooftop greenhouse.

Treena Hein is Ontario science&tech writer and the editor at Energy Edge.