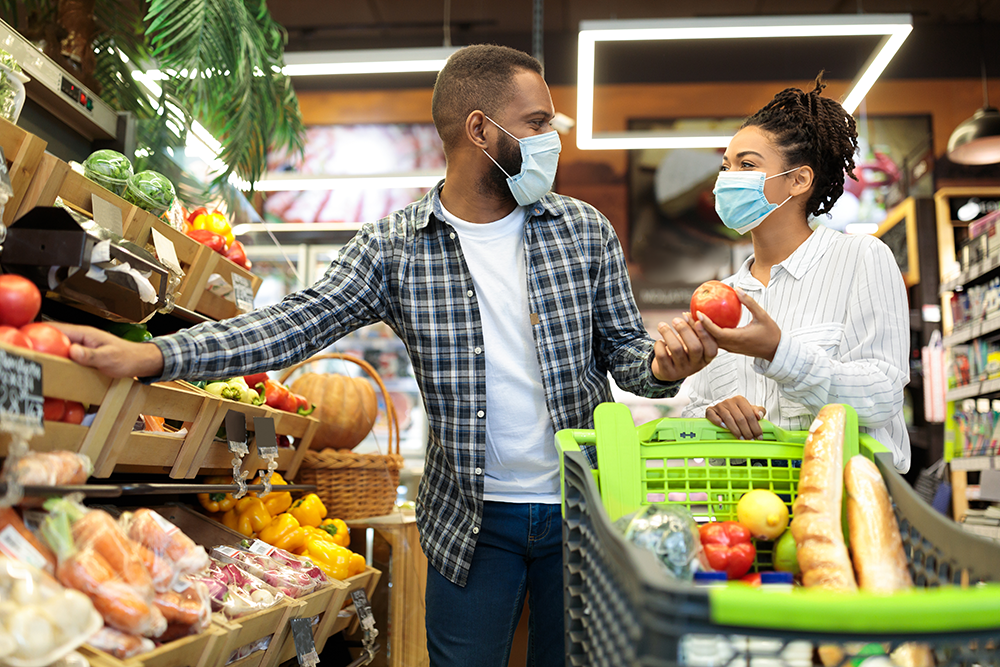 A new consumer research study commissioned by The Ontario Produce Marketing Association (OPMA) reveals 44 per cent of shoppers changed their produce shopping behaviour during the pandemic in a variety of ways.

“This research is unique as it is focused on the Ontario shopper and the attitudes that drive their produce purchases,” said Michelle Broom, OPMA president. “The research overwhelmingly indicates that given the opportunity, consumers want to support the local economy. It is important that we provide them with the right tools to do so.”

One of the biggest shifts in shopper behaviour was intention to purchase local produce, with 36 per cent of shoppers reporting they are now looking for local more often. While the key driver of this decision is the desire to support the local economy, shoppers also believe Ontario produce is fresher, has fewer touch points and tastes better.

The study also focused on shoppers’ location preferences during the pandemic, specifically when it comes to produce. While people continue to prefer to shop in-person for produce, one in four respondents indicated their produce shopping location had changed. Seven in ten respondents indicated that they buy produce in-person at conventional grocery stores, 56 per cent shop at discount stores and 40 per cent mentioned big box stores.

The growing awareness of fair trade was evident with half of respondents reporting they seek out fair trade produce when shopping, particularly women. When it comes to conventional vs. organic produce, 14 per cent of produce is purchased in the organic section, 85 per cent of those who purchase organic say the amount of organic produce they purchase has not changed.

“We were thrilled to see such high consumer interest in fair trade”, commented Jennie Coleman, president of Equifruit and OPMA member. “This study confirms that fair trade produce is a major opportunity for retailers. With 51 per cent of respondents seeking produce certified Fairtrade, we know that we’re out of a niche and into the mainstream.”

The findings indicate a small shift in frequency of shopping, with the average being five times per month, down from six times. Plastic packaging still remains a hot topic. Almost nine in ten shoppers believe it should be reduced while 66 per cent think it should be eliminated altogether. Despite this, most agree that it’s important for food safety and reducing food waste.

The OPMA partnered with Leger, the largest Canadian-owned market research and analytics company, to conduct the study on consumer shopping habits during the pandemic. The results were presented to members in a webinar by Lisa Covens, Vice-President, Communications and Public Affairs at Leger. Data was gathered through an online survey completed by 1001 grocery shoppers between Oct. 28 and Nov. 3, using Leger’s online panel.