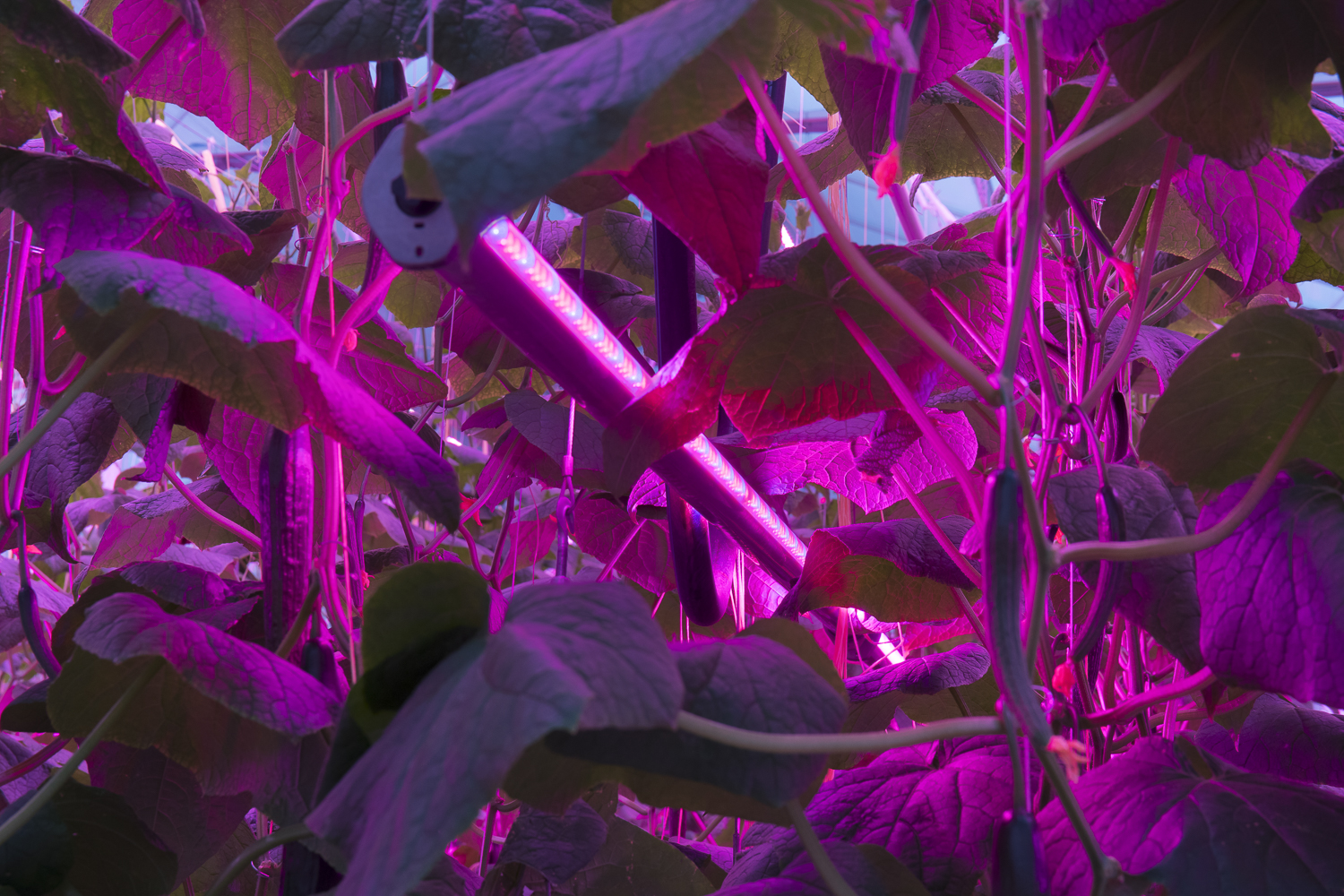 The first phase of the project installed 4.7 hectares of Philips GreenPower LED interlighting grow lights in their greenhouse.

“We were already very impressed with the results of the Philips LED grow lights used for our strawberry crops. After we visited Signify’s exclusive cucumber customer community event in Europe last year, we were convinced that the LED interlighting would also be beneficial for our cucumber crops,” said John Klassen, head grower at Albuna Farms.

Albuna Farms expects the new system to provide a consistent and economical way to grow and harvest mini cucumbers throughout the winter months using the canopy lighting solution, while decreasing energy consumption by 50 per cent compared to conventional lighting systems.

The use of Philips LED grow lights supports the goals of Ontario’s Independent Electricity System Operator Save on Energy Program by reducing the grower’s energy consumption by up to 50 per cent and thus reducing the electrical infrastructure demand in the region.

Honey Electric supervised the installation of the interlighting in the mini-cucumber crop, which was completed in December 2020.