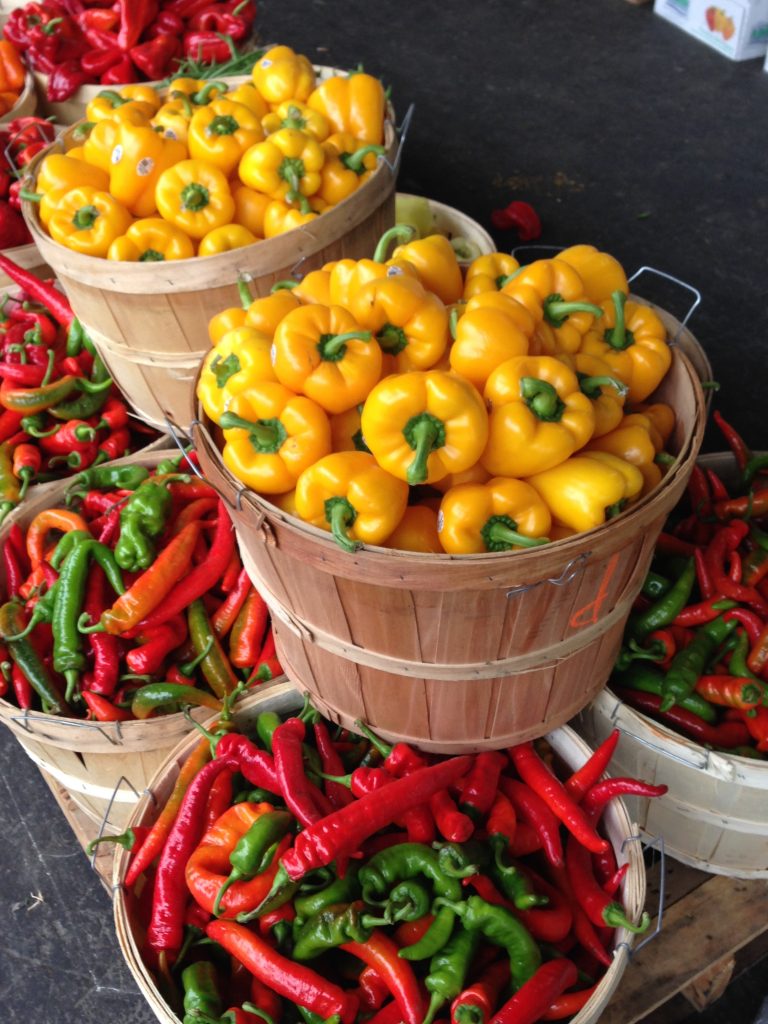 “Pepper weevils began causing substantial economic losses in Ontario in 2015,” says Scott-Dupree, a professor in the School of Environmental Sciences and Bayer Chair in Sustainable Pest Management.  “There really aren’t any effective insecticides that control the adult, and the direct damage caused to the pepper is invisible until you cut it open.”

With support from the University of Guelph Gryphon’s Leading to the Acceleration Adoption of Innovative Research (LAAIR) program, Scott-Dupree is focused on identifying the effective dose of radiation, and how to rear enough pepper weevils in artificial facilities to provide sufficient populations of the sterile insects to growers.

This article is provided by AgInnovation Ontario, a project of the Agri-Technology Commercialization Centre (ATCC).