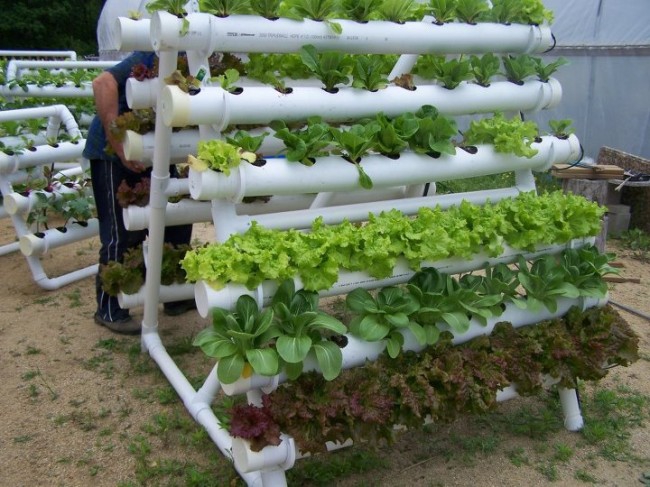 Oct. 25, 2016 – Greenhouse vegetable production has been growing at an impressive rate the past few years, according to the U.S. Census of Agriculture.

In addition, there were 399 acres (162 ha) of “other crops,” which include spinach, squash, onion, carrots, broccoli, cabbage, eggplants, etc., with a total value of $184 million.