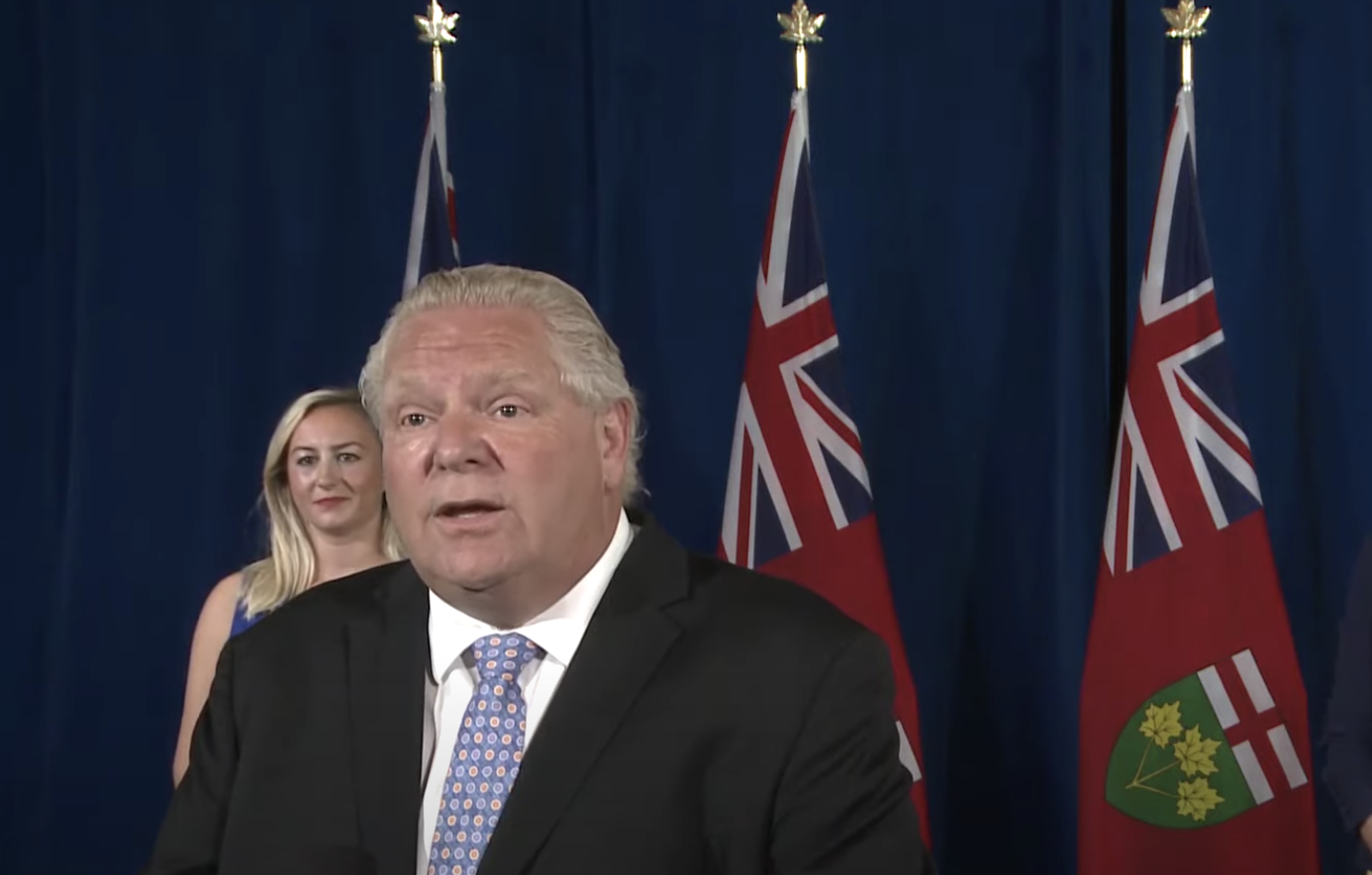 “Outbreaks in the community have been contained,” says Ontario premier Doug Ford in a statement yesterday. “Community transmission is low and we have the resources for testing and contact tracing.”

Ford thanks the respective mayors, public health officials, businesses and farmers in working together to help reopen both municipalities.

“I’m in desperate need of a haircut,” adds Ford, who will be looking for a potential barber in Leamington and Kingsville. The Ontario premier had promised to hold out on a haircut until all of Ontario moved into stage 2.

Leamington and Kingsville were the last two municipalities to enter stage 2 following large numbers of COVID-positive cases among farm workers during a targeted testing initiative.