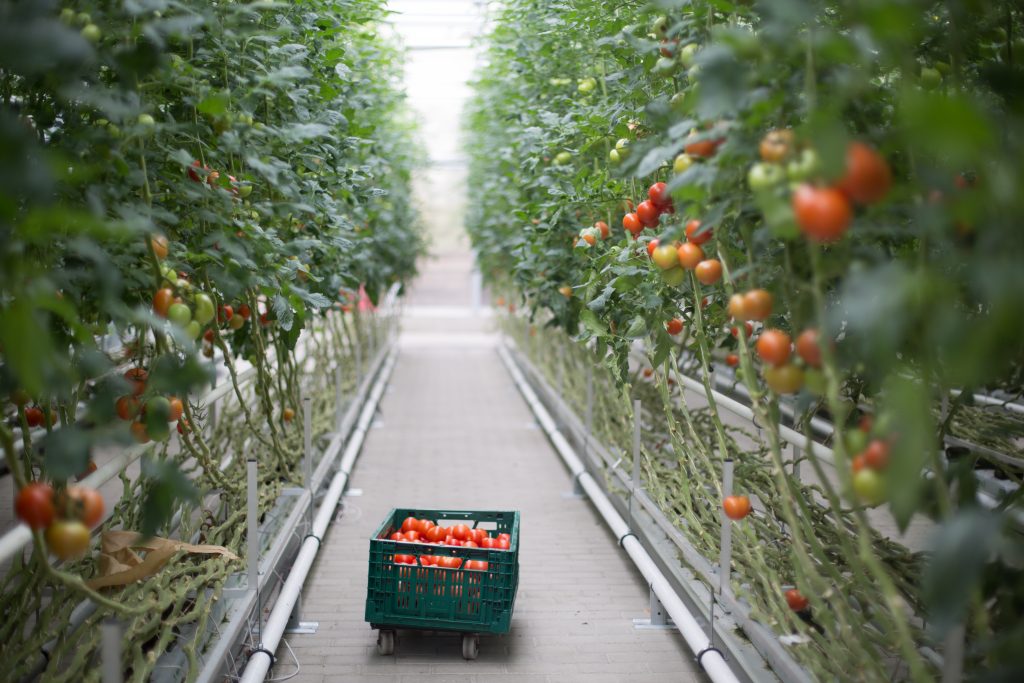 To aid in establishing minimum requirements for employer-provided accommodations for the TFW Program across Canada, the federal government is inviting input from employers, workers, worker support groups, and other interested parties.

As a first step, the Government of Canada is seeking input until December 22, 2020 on proposed accommodation requirements in the TFW Program’s primary agriculture stream.

“Agricultural workers are essential for the production of safe and reliable food in our country, and we know that they all deserve a safe working and living environment. As the vast majority of our farmers are known to care for the well-being of their workers, these measures will build on Canada’s reputation for prospective workers at home and abroad. These consultations are an important step in helping us address chronic labour shortages and ensuring the sector reaches its full growth potential,” says Minister of Agriculture and Agri-Food, Marie-Claude Bibeau

The government is also seeking feedback on potential approaches to strengthen oversight of worker accommodations, both prior to and after workers’ arrivals. The consultations will go towards developing a long-term approach to improve living conditions for workers. Creating clear and consistent standards will also ensure employers fully understand their obligations and can better adhere to them.

The goal is to complement existing standards at the provincial level, and take further federal action in partnership to help improve protections for those part of the TFW Program.

Individuals wishing to obtain more information or provide feedback in this consultation should contact Employment and Social Development Canada by sending an email to NC-TFWP-APT-PTET-EPA-GD@hrsdc-rhdcc.gc.ca by December 22, 2020.

“The health and safety of temporary foreign workers is a key priority for the Government of Canada. Any unsafe working or living conditions are completely unacceptable. While we are proud of the worker protections we have in this country, we recognize that there are important issues that need to be addressed within the Temporary Foreign Worker Program, and we are taking action. Improving accommodations is a major focus of our efforts. We are working tirelessly to ensure that temporary foreign workers’ rights are protected in Canada,” says Minister of Employment, Workforce Development and Disability Inclusion, Carla Qualtrough

The plan to consult with provinces and territories, employers, workers and foreign partner countries on a proposal for mandatory requirements to improve employer-provided accommodations was first announced on July 31, 2020 as part of the Government of Canada’s plan to take additional action to reduce the incidence and impact of COVID-19 outbreaks on farms.

Approximately 50,000 to 60,000 foreign agricultural workers come to work in Canada each year, which accounts for more than 60% of all foreign workers entering Canada under the TFW Program.

The Seasonal Agricultural Worker Program (SAWP) is the stream most commonly used by agricultural producers. In 2019, a total of 46,707 positions were approved under the SAWP, of which 12,858 were from the participating Caribbean countries. The rest were from Mexico.

On July 31, the Government of Canada announced an investment of $58.6 million to strengthen the TFW Program and make further investments to safeguard the health and safety of Canadian and temporary foreign workers from COVID-19, including: