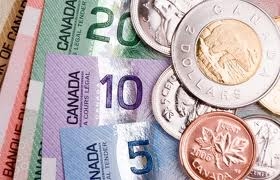 If elected, the B.C. Liberal party will freeze the province's carbon tax for five years.

Growers in British Columbia could see a five-year carbon tax freeze if the province’s Liberal party is re-elected on May 14.

The tax, which was introduced in 2008 in order to make it more expensive to burn fossil fuels, adds a surcharge to industrial and retail purchases of gas, diesel, natural gas, coal and propane. This surcharge is equal to $30 per tonne of carbon emissions.

The provincial NDP and Green parties have both pledged to raise the carbon tax rate if elected, meanwhile the B.C. Conservatives plan to phase out the tax entirely, in part due to concerns that the tax is especially burdensome to the province’s agriculture industry.