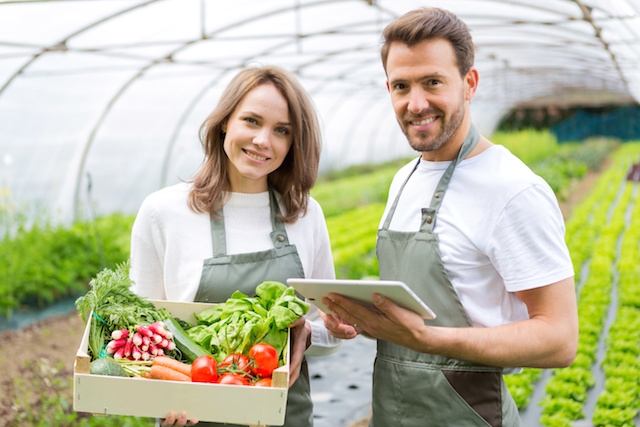 July 4, 2017, Simcoe, Ont. – Nominations for this year’s Top 10 Under 40 awards program in the greenhouse sector are now being received.

Anyone in the horticulture or associated industries who is UNDER the age of 40 as of Dec. 31, 2017. Equipment and technology suppliers are most welcome.

To nominate someone to be recognized as one of the Top 10 Under 40, visit greenhousecanada.com/top-10-under-40 for more information or to fill out a nomination form. Nominations close on Aug. 11, 2017.