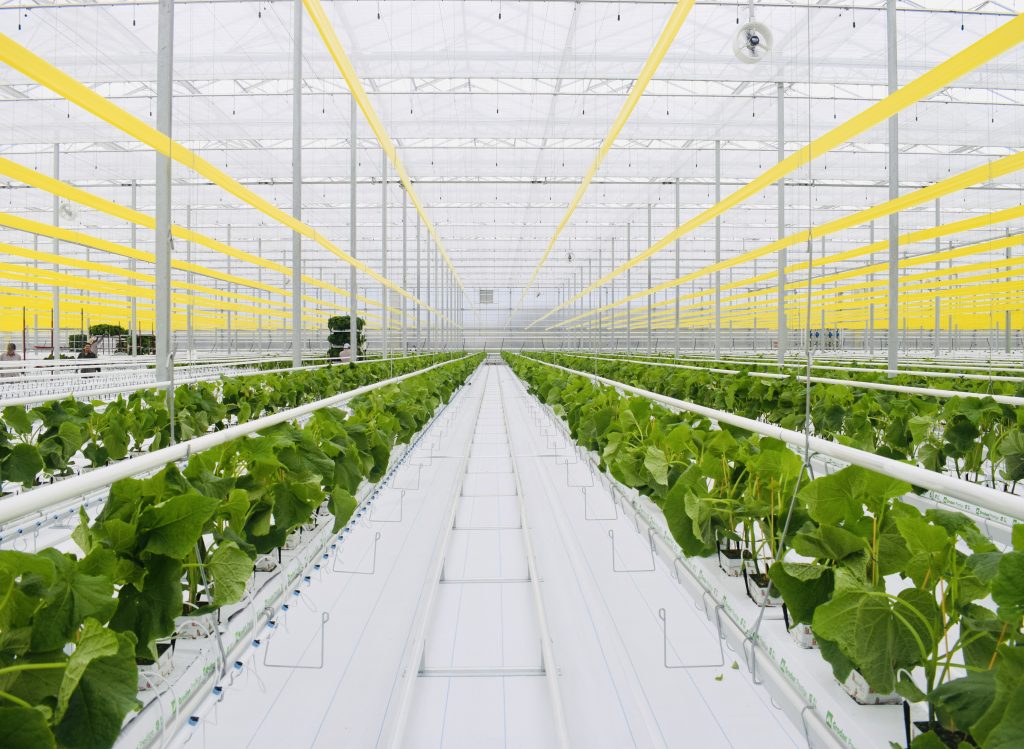 The combination of their state-of-the-art packing system and two successful growing seasons have allowed Westmoreland/Topline and Flavor Fresh to confidently transition into the second phase of their expansion plan out of a total of four phases.

The new build will give the companies 50 acres to work with, with plenty of room for future growth.

Westmoreland/Topline Farms focuses on providing locally-grown produce to retailers throughout the winter months. The new greenhouse will include supplemental lighting, using high-pressure sodium (HPS) lamps for production 365 days of the year.

For the first year, Flavor Fresh will produce Long English Cucumbers, with plans to add several varieties of tomatoes in the future.