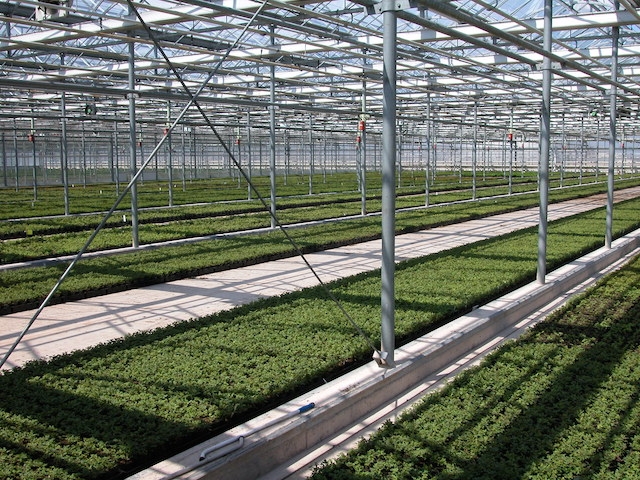 June 13, 2017 – The Westbrook Group of Companies is undergoing significant changes to its operations, labour force and locations in response to major shifts in the floral industry.

“Our industry is changing significantly in response to new consumer buying patterns, including online buying, international trade issues and cost increases,” said PJ Vermeer, group chair of the board.

Current office and warehouse space will be consolidated in Beamsville resulting in some layoffs. “Unfortunately business decisions like this are hardest because they impact the personal lives of our people,” said Vermeer.

Westbrook Systems, also located in Beamsville, Ontario and whose core business is in greenhouse manufacturing, is experiencing strong growth and expansion and is not affected by the changes.

The company has been part of the Grimsby/Beamsville community for over 50 years and is recognized as a leader in the growing and distribution of cut flowers and potted plants.