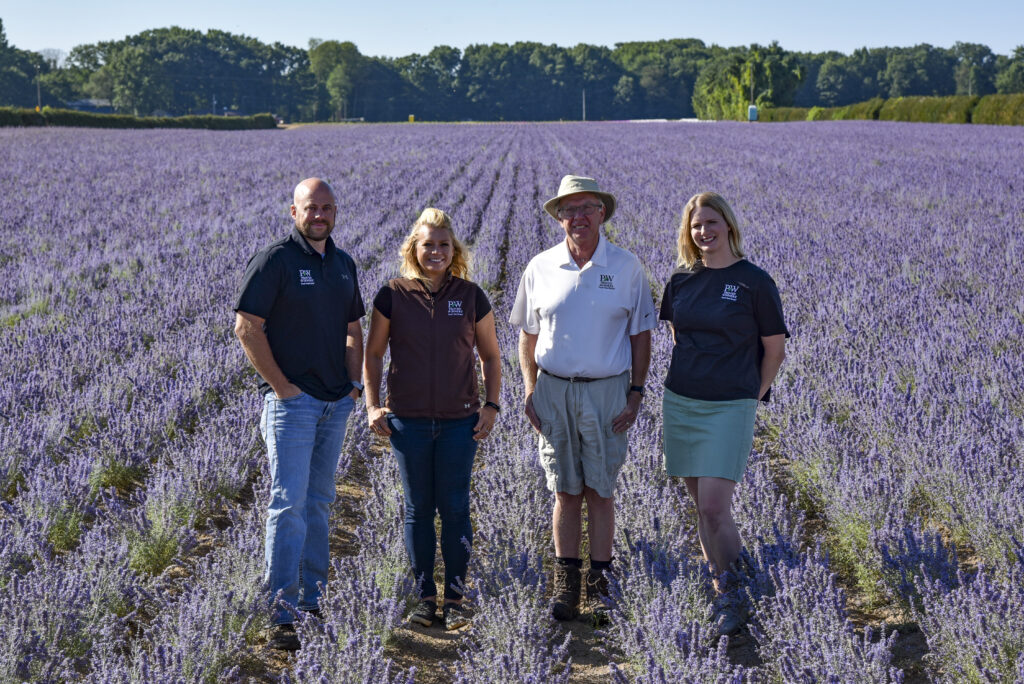 Walters Gardens has announced a transition in leadership from the current CEO, John Walters, to his daughter and current Vice President of Product Strategy, Karin Walters.

John will retain his role as CEO until October 1, 2022 when the transition will take place and he will take on a new role as Executive Chairman of the Board.

According to the news release, succession planning began in 2019. The focus has been to transition from a smaller company at the helm of one leader, to a larger company mindset guided by a team of leaders in Karin, Ryan, and Christa.

Under John’s leadership, Walters Gardens has grown from a smaller company mainly serving the Midwest through bare root sales, mail order, and packaged perennials to a respected international presence in the industry.

“It’s been a long process of planning, especially since I love this company and industry so much,” says John Walters. “I’m proud to say that I have a great deal of confidence that not only Karin will do a great job as CEO, but with Ryan Hop and Christa Steenwyk (and myself) rounding out the Executive Leadership Team, Walters Gardens is in a strong position for the future with such a team.”

“I am excited to take on this new role in October and continue to build the dream our family has been working on for many years with the help and support of Christa and Ryan,” said Karin Walters.

The third generation of leaders took on new responsibilities in 2019. Karin Walters currently serves as VP of Product Strategy, where her focus has been overseeing taking new perennial products to production and the strategic product lineup of Walters Gardens’ portfolio. Ryan Hop serves as COO where his focus has been on production and continuous improvement in both processes and technology. Christa Steenwyk serves as the Vice President of Marketing and Industry Relations where her focus has been on plant marketing, managing international licensing, and overseeing North American sales.

Related
Feds invest in next generation
Greenhouse training facility preps youth with horticultural skills
Top 4 Under 40: Class of 2020
Top 4 Under 40: On the path to success