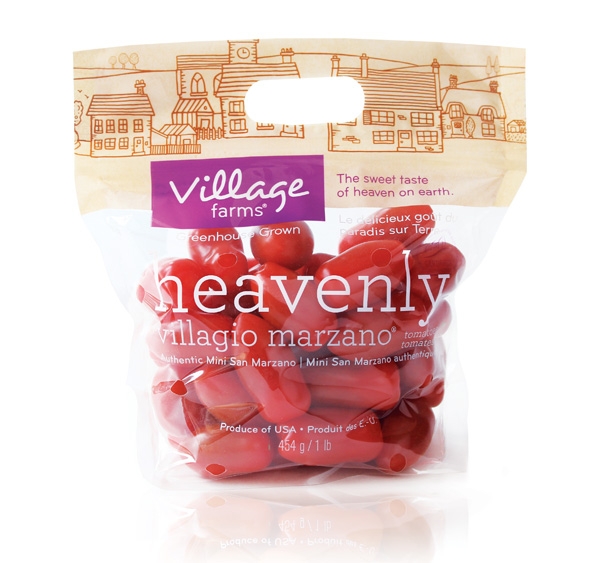 There are beehives throughout the greenhouse and carbon dioxide levels are elevated. Water usage is 87 per cent less than for field-grown tomatoes.

Village Farms began building the 30-acre greenhouse in June 2011, planting the initial 15 acres in mid-December 2011 and the remaining in early January. The site can produce 80 million tomatoes per year.

It was the fifth greenhouse built by the Village Farms in Texas, and the first commercial-sized greenhouse based on the company’s innovative proprietary technology, Greenhouse Advanced Technology Environment System (GATES). The long-term plan is to build a total of 120 greenhouse acres on the 320-acre site at Monahans.