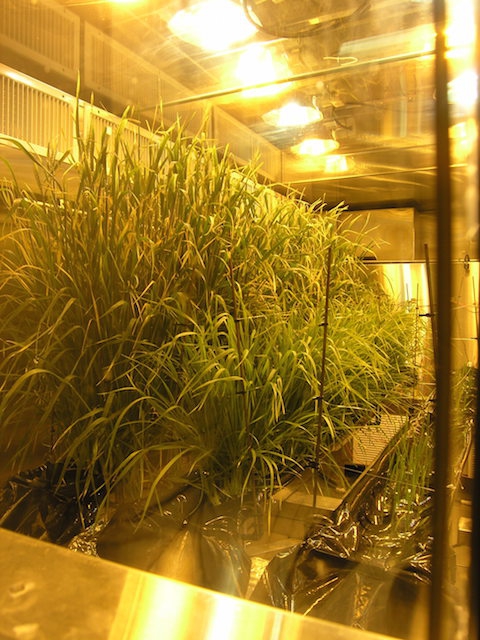 Oct. 16, 2015, Guelph, Ont. — The University of Guelph is among top schools worldwide for research, and No. 1 in Canada for agricultural sciences, in two university rankings released this week.

In the National Taiwan University (NTU) ranking, U of G placed ninth in the world – and tops in Canada – in agricultural sciences.

Both annual rankings look at numbers of articles published by university scientists and cited by other researchers.

In the NTU’s overall ranking of all scientific research fields, U of G ranked 16th in Canada. Guelph placed 26th in plant and animal science, and made the top 100 for environment and ecology research.

U.S. News ranked Guelph 42nd in plant and animal science, and among its top 100 in environment and ecology, and 18th overall for all research in Canada.

Malcolm Campbell, vice-president (research), said the rankings are a credit to faculty, staff and students involved in agricultural and food research across U of G.

“Our agricultural research is innovative and has proven to be very beneficial to the agri-food sector,” he said.

“Our researchers work with government, producers, processors and consumers to ensure Canada remains a leader in agriculture and food production.

“We are pleased to see the groundbreaking work at U of Guelph being recognized by these prestigious global ranking services, and we look forward to making an impact in the future.”


Related
Making the most of your R&D
OUT WITH THE OLD, IN WITH THE NEW
‘Centre’ of research: North America’s largest complex showcases its latest projects
Spotlight on Harrow