February 8, 2015
By Margery A. Beck The Associated Press

February 8, 2015By Margery A. Beck The Associated Press 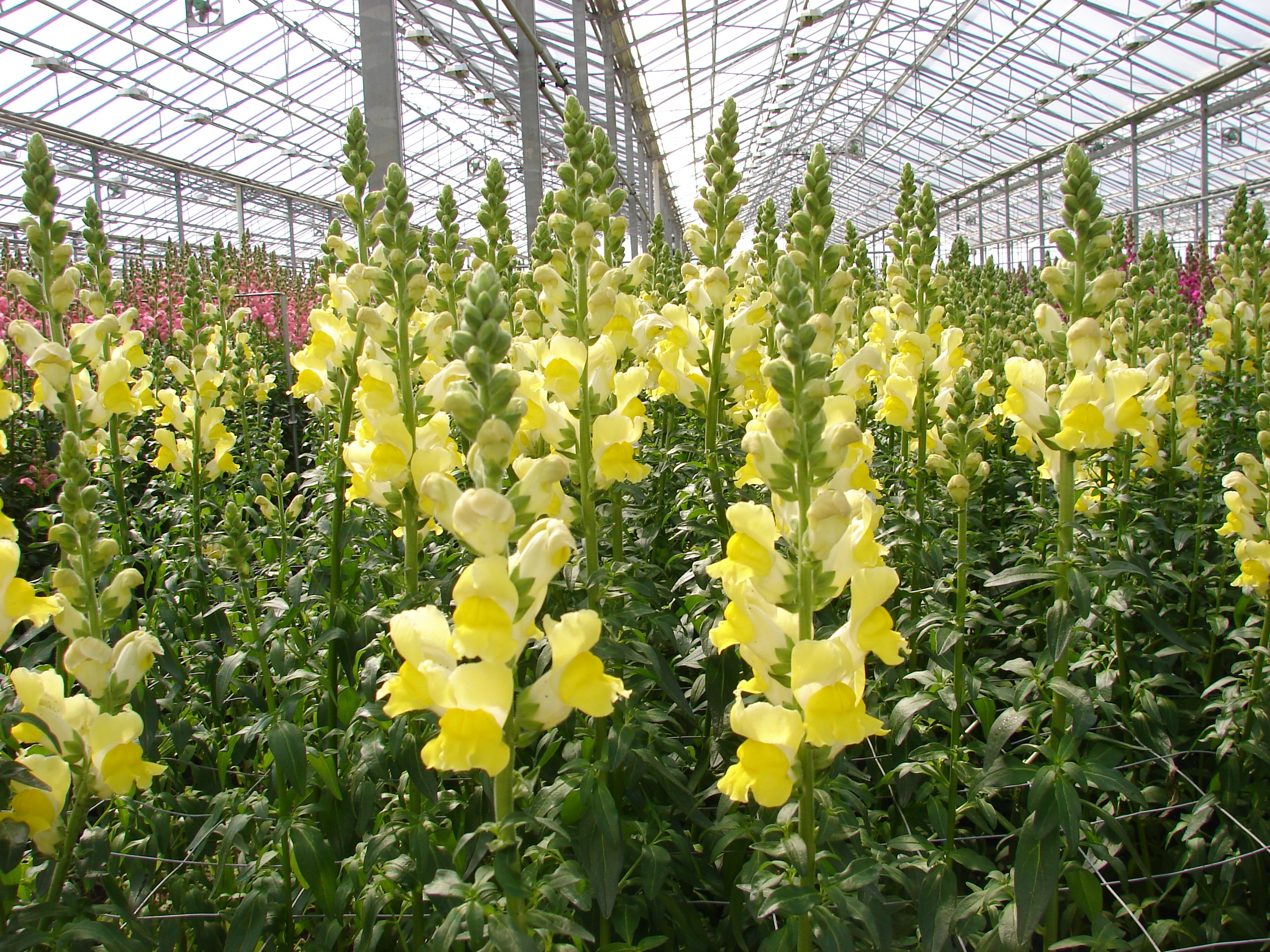 Megan Hird and her husband founded their rural southeast Nebraska business in 2012 and are among the growing number of “farmer florists’’ intent on providing consumers the option to buy local – much as the slow food movement has sought to increase the use of locally grown, sustainable food.

About 80 per cent of the cut flowers used in florists’ bouquets are imported, the U.S. Department of Agriculture says.
But flower industry experts anticipate that heading into Valentine’s Day, more people will eschew bouquets of imports for American blooms.

The shift is two-fold, according to Debra Prinzing, a Seattle-based outdoor living expert who operates Slow Flowers, an online directory of florists, wedding and event planners and growers who use stateside flowers.

“I think a lot of it is just this rejection of the more structural bouquets – the flowers that are the Dirty Dozen, the same-old, same-old,” Prinzing said.

“The romance of a meadow or a cottage garden flower or an heirloom flower is really penetrating the consciousness of floral designers.’’

There’s also a rising consciousness about the carbon footprint caused by the distance from which flowers are shipped, “just the same as it is with food,’’ she said.

Critics of the flowers grown in South America and other places say those countries often don’t employ fair labour practices and that the flowers are often coated with chemicals to preserve them for a long journey.

A spokeswoman for the Association of Floral Importers of Florida – based in Miami, where more than 90 per cent of imported flowers enter the country – said they’re using outdated information.

While Colombia’s and Ecuador’s industries used questionable labour practices and pesticides years ago, they are now heavily regulated and have minimum wage requirements and bans on certain chemicals, Christine Boldt said.

South America is the most hospitable environment for flowers to grow year-round, Boldt said, which also makes them cheaper.

But American-based growers counter that you get what you pay for.

“The florists I supply simply like how much fresher my flowers are  …  They’re not having to pick through my supply to pull out wilted or dead petals and leaves,’’ Hird said.

But as with many who grow outside of California and Florida, Hird can only offer flowers during a six-month window. For Valentine’s Day, she’s selling gift certificates that can be redeemed for a 25-stem bouquet when her flowers are in bloom.

Next week is also the first Valentine’s Day for which consumers can be assured their flowers sprouted on American soil.

Kasey Cronquist is the administrator for the Certified American Grown program that launched in July with 36 members, most in California. All of them went through a supply-chain audit to guarantee the flowers’ origin before being approved to use the American Grown logo on their products.

Cronquist predicted that American-grown flowers will take a bigger share of the cut-flower industry in 2015.

“We have examples of where florists are starting to segregate their coolers, so that when they get the calls from their communities saying, ‘I’d like to buy locally grown bouquets,’ people can go in and grab from the right side of the cooler so they’re not mixing the imported product with the desire of the customer,’’ he said.

PRICE STILL A BIG FACTOR FOR MANY CONSUMERS

That hasn’t been Rhonda Bullington’s experience. The owner of Loess Hills Floral Studio in Council Bluffs, Iowa, said rustic wedding themes with cottage and meadow flowers were big trends in 2012 and 2013, but this year, “brides are wanting big, over-the-top pieces.’’

She uses a local Nebraska grower for some arrangements and tries to buy U.S. flowers when she can, “but they tend to be a little more expensive.’’

As long as her customers demand lower prices over local sourcing, that’s what she’ll provide to stay in business. And Bullington sees a big difference in the slow food movement and the push for local flowers: “You don’t need flowers; you want flowers.”


Related
Garden Centres Canada reveals survey results
Gardening with a purpose: 2011 trend
What’s new for you this year?
The plight of plastic in the ornamental sector