Immigration Advice to Help Grow Your Greenhouse Business in U.S. 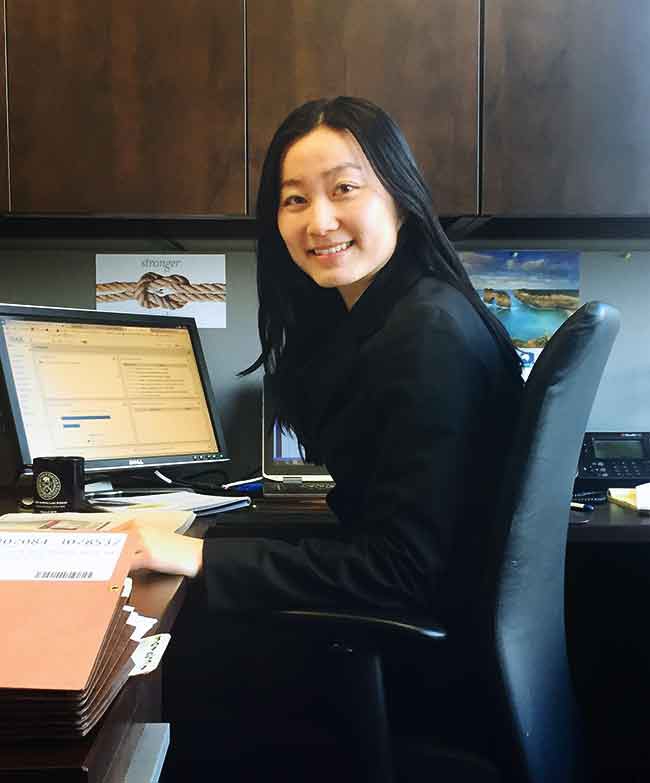 The recent influx of Canadian greenhouse businesses expanding south of the border should remind employers of the importance of obtaining and maintaining proper immigration status for Canadian employees to work and live in the U.S.

While various visa categories are available to those growing businesses, such as the Intra-Company Transfer (L), NAFTA Professional (TN) and Specialty Occupation (H-1B), more streamlined options include the Treaty Trader (E-1) and Treaty Investor (E-2) visas created to facilitate trade and encourage investment in the U.S.

E-1: The Treaty Trader visa should be explored especially if the company is already engaging in business in the U.S.

This visa requires conducting “substantial and principal” trade with the U.S. Key considerations are the frequency and continuity of the trade relationship. In practice, $50,000 has been found sufficient to meet the minimum trade threshold. Additionally, at least 50 per cent of a qualifying company’s international trade must be between the U.S. and Canada.

More than just the movement of tangible goods, “trade” encompasses technology, consulting, transportation and other services; an E-1 has been a successful option for businesses ranging from commercial growers and retailers, garden centres, and food producers to landscape designers, greenhouse equipment and technology suppliers.

E-2: The E-2 Treaty Investor visa requires that a “substantial” amount of capital be invested in the U.S. This is a good option to consider especially when opening a new office. An amount of $50,000 generally meets the “substantial” investment threshold. Investment is not solely limited to cash; leases, equipment, inventory or shareholders’ loans may also qualify.

To apply for either E-1 or E-2 status, the majority owner of the business must have the nationality of a treaty country. Currently, there are approximately 77 countries that maintain a treaty of commerce and navigation with the U.S. Once the company is registered under E status, its qualified employees (e.g., “Managers,” “Executives” or “Essential Employees”) and their dependents can apply for the same status.

The E-visa has certain advantages when compared to alternative options.

Significantly, the E-1 does not require U.S. presence nor a need to maintain an actual office.

The E-2, however, requires physical presence. In addition to an already streamlined application, as of March 1, the E-visa registration process has been revamped to be even more accessible.

There is minimal visa processing time since a decision is typically reached during the in-person interview. Once approved, the E-visa is issued for up to five years and it may be renewed indefinitely as long as the company continues to meet the minimum requirements.

Mengyi (Melle) Xu is an immigration attorney at Barclay Damon, a 275-lawyer firm across 11 offices based in upstate New York. After graduating from the University of Toronto, Xu was awarded a Juris Doctor degree from SUNY Buffalo Law School and was admitted to practice in New York.
www.BarclayDamon.com