February 9, 2016  By Canadian Federation of Agriculture 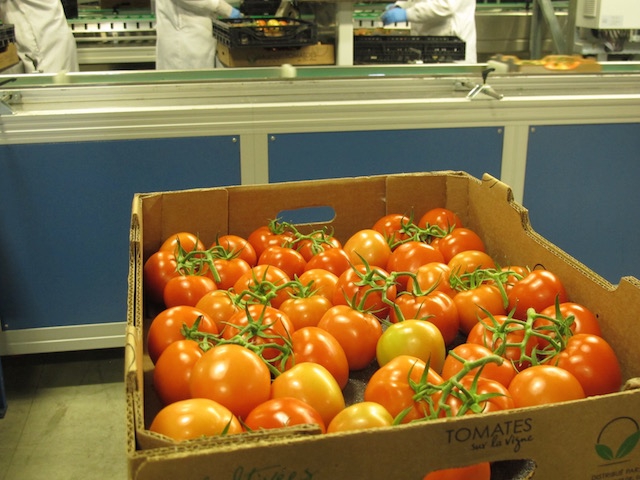 The Canadian Federation of Agriculture (CFA) has calculated that by today (Feb. 9), the average Canadian will have earned enough income to pay for his/her grocery bill for the entire year, known as Food Freedom Day.

While rising food costs have resulted in this year’s Food Freedom Day falling three days later than last year’s date, it’s important to note that relative to populations around the world we are quite fortunate in Canada. Canadians enjoy some of the lowest food costs in the world, consistently ranking in the top five for cheapest food costs worldwide.

Still, there is no denying that the rise in food costs has the potential to affect day-to-day budgets. According to the Food Price Report 2016, which was published by the Food Institute at the University of Guelph following a comprehensive study on Canadian food costs, food prices increased by 4.1 per cent during 2015. The prime reason was the low Canadian dollar, which has had a profound impact on imported food products, particularly fruits, vegetables and nuts, which are highly susceptible to market fluctuations.

Looking ahead in 2016, the Food Price Report outlines that food prices are expected to be most affected by climate change, the weakening Canadian dollar, and consumer trends. With this forecast in mind, Food Freedom Day serves as an opportunity to consider our individual role and the impact that each of us has on the Canadian food system, whether that be as a consumer, farmer, processor or retailer.

“There are plenty of reasons why we encourage consumers to buy Canadian,” explains CFA President Ron Bonnett.

“Domestically produced food does not face the same exchange rate increase we have been seeing with imported products. By understanding the Canadian products that are available each season, consumers can contribute to Canada’s food security while also keeping their family’s food bill down.”

Choosing Canadian products at the grocery store is an incredibly important role Canadian consumers have in supporting farmers and our food system here at home. The grocery store purchases of consumers provide market data for retailers, who then determine what products will fill their shelves. This produces a ripple effect that is felt right down to the farm level.

“There is also a notable difference with the Canadian brand when it comes to animal welfare standards and the quality and safety of our products – and it is one to be proud of,” Bonnett adds. “We ask that consumers place their ‘grocery store vote’ for Canadian farmers and invest in a stable domestic food supply.”