December 1, 2016  By Conference Board of Canada 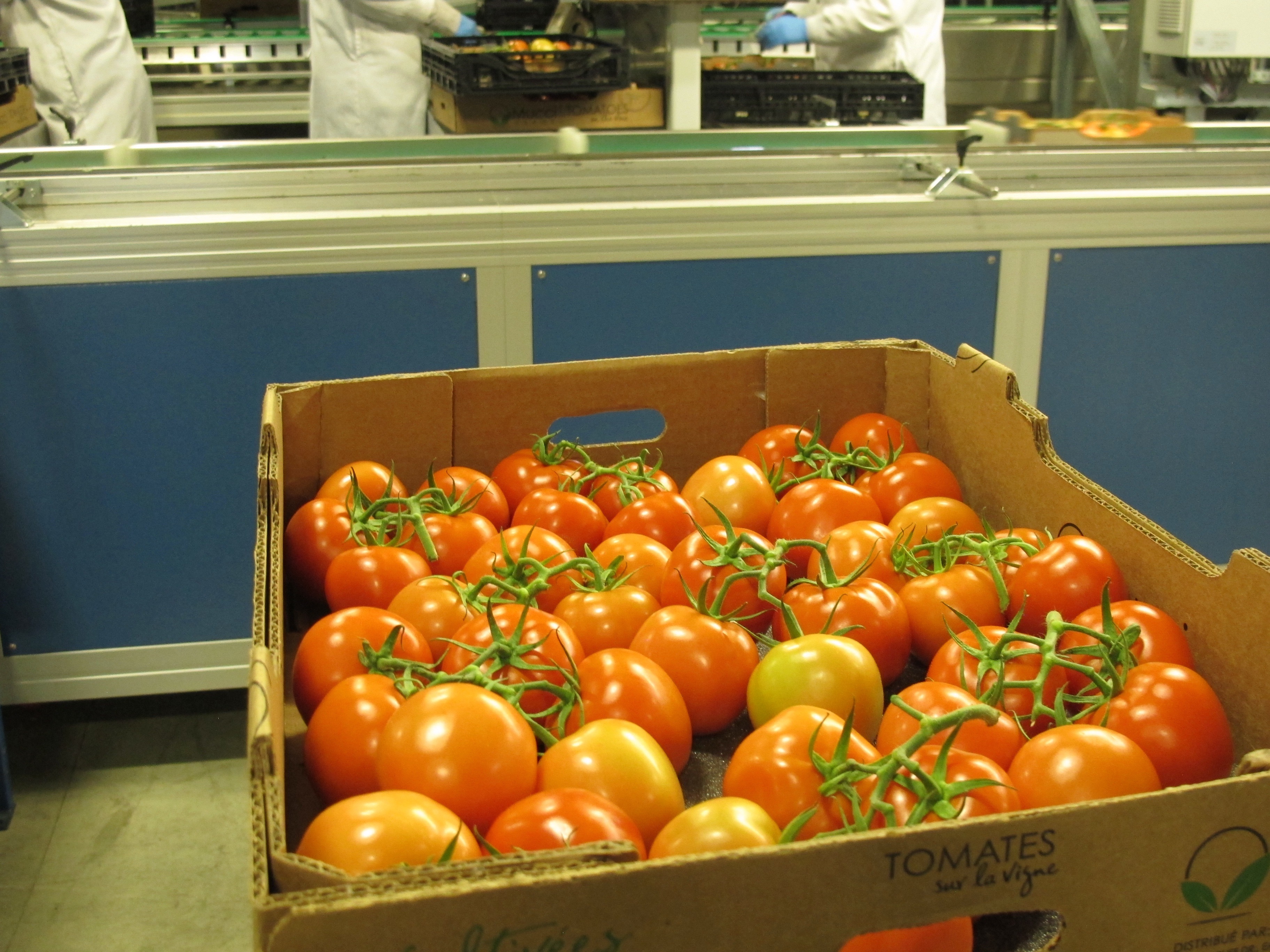 Dec. 1, 2016, Ottawa – Canada’s agriculture sector faces a persistent lack of sufficient workers with the right skills and in the right places.

Labour shortages have doubled over the last decade and are projected to double again to 113,800 positions before 2025, according to a new Conference Board of Canada report.

This report relies on research findings from a three-year agriculture labour market research project conducted by the Canadian Agricultural Human Resource Council (CAHRC) in collaboration with the Conference Board.

“The agriculture sector is having difficulty recruiting and retaining domestic workers. As labour shortages have expanded, the sector has increasingly turned to temporary foreign workers to fill the labour gap,” said Michael Burt, Director, Industrial Economic Trends, The Conference Board of Canada.

“Finding solutions to the labour shortages in the years to come is critical for the future growth of the sector.”

• Labour shortages within Canada’s agriculture sector have doubled over the past decade and are expected to double again by 2025.

• At its seasonal peak, the sector needs about 100,000 more workers than at seasonal lows.

• Three-quarters of the sector’s labour gap has been filled by temporary foreign workers.

The report, Sowing the Seeds of Growth: Temporary Foreign Workers in Agriculture, examines why temporary foreign workers (TFWs) play such an important role in the agriculture sector’s workforce.

It finds that the industry faces unique recruitment and retention challenges that are contributing to its growing labour shortages. These challenges include an aging workforce, the rural location of many operations, and negative perceptions about working in the sector.

The most prominent challenge is the large seasonal fluctuations in employment. At its seasonal peak, the agriculture sector needs about 100,000 more workers than at its seasonal lows, which represents a 30 per cent fluctuation.

The average difference between the seasonal peak and low in employment for all other sectors is just four per cent. These seasonal fluctuations are why more than three quarters of agricultural TFWs arrive as part of the Seasonal Agricultural Worker Program.

A GROWING ROLE IN THE FUTURE

TFWs have become a key part of the sector’s continued operations and will likely continue to play a growing role in the future. TFWs have been able to fill three-quarters of the industry’s labour shortage gap and now represent one-in-10 workers in the sector.

In addition to easing much of the sector’s labour shortages, TFWs have contributed to the growth in agricultural production over the past decade and have supported the employment of Canadians in the sector. Many farm operators indicate that they would have closed, leading to Canadian job losses, had they not had access to TFWs.

Finding solutions to the sector’s growing labour gap in the years to come is important. However, just paying more or buying more machines are not the panacea they would seem.

NUMBER OF CANADIANS WILLING TO WORK IN AGRICULTURE HAS SHRUNK

For example, wages in agriculture have risen relative to the average for all sectors over the past 15 years, but the number of Canadians willing to work in agriculture has shrunk. At the same time, a dramatic increase in the amount of machinery employed per worker has contributed to agriculture experiencing the strongest labour productivity gains of any major sector over the past 20 years. Yet, the sector’s labour gap has continued to expand.

One potential solution may be re-evaluating the effectiveness of Canada’s immigration programs so that they better meet the needs of the agriculture sector.

This research was funded by The Canadian Agricultural Human Resource Council (CAHRC).