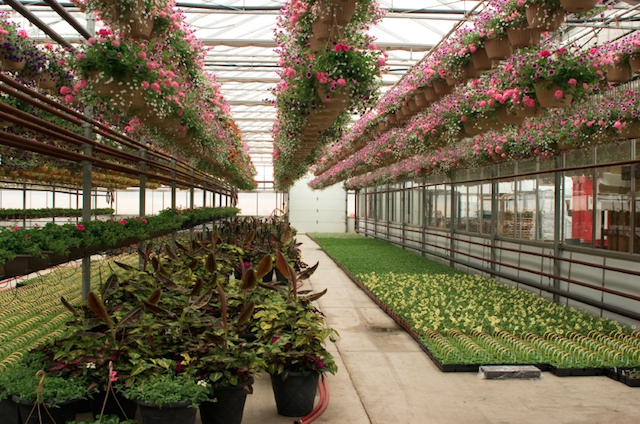 Oct. 19, 2015, Mississauga, Ont. — A program that supplies Ontario farmers experiencing domestic labour shortages with seasonal workers from Mexico and the Caribbean is the “lynchpin” of the province’s multi-billion-dollar horticultural sector, says a new study.

“We’ve understood for years from speaking with growers how important this labour program is to the bottom line of individual farm operations,” said Ken Forth, president of Foreign Agricultural Resource Management Services (FARMS), which administers the program.

“This report helps us to get an accurate picture of just how important SAWP is to the horticultural sector and to our economy as a whole.”

Approximately 1,450 farms benefitted from the program this year, hiring nearly 17,000 seasonal workers. While some of these workers will continue their placements for several more weeks during the fall harvest, many are beginning to return home on a daily basis as they complete their work terms.

A CONTINUING CHALLENGE TO AG SECTOR

The report by Agri-food Economic Systems found that chronic labour shortages continue to challenge the agricultural sector due to aging demographics, competition with other sectors and fewer numbers of young people pursuing careers in farming. As a result, demand for workers under SAWP is projected to remain steady.

“Without the steady source of reliable seasonal workers provided through SAWP, many farmers in Ontario’s agri-food industry would have to shut down,” Forth said. “The economic benefits of this program are huge, particularly in rural parts of the province where it’s so sorely needed.”

It’s estimated that two jobs for Canadians are created in the agrifood industry for every seasonal agricultural worker employed through SAWP at Ontario farms.