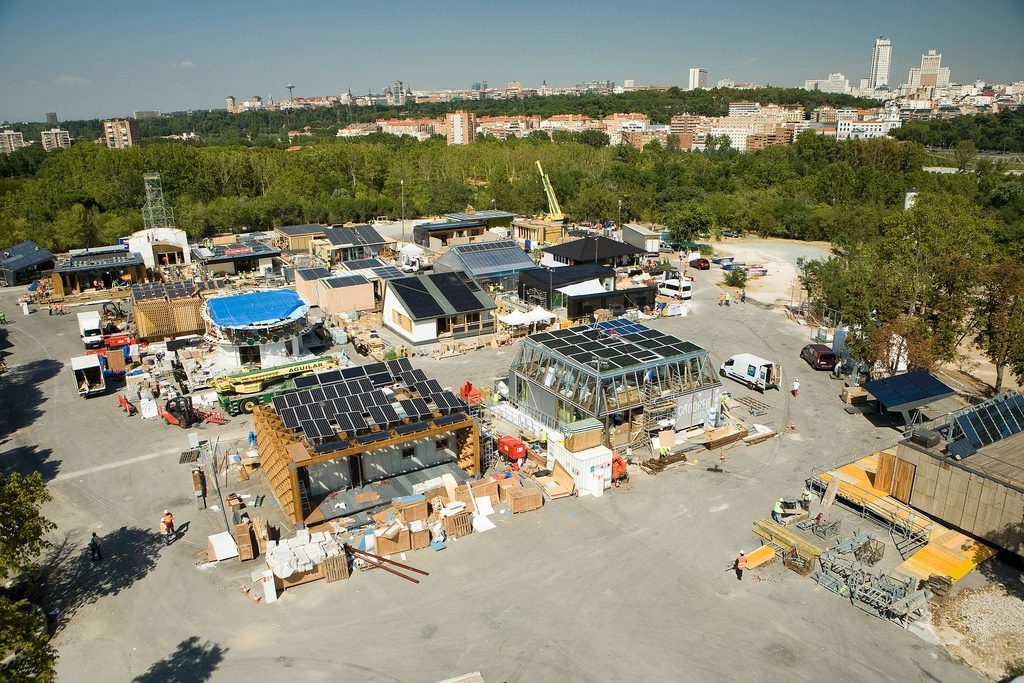 One of the 20 international projects competing at the prestigious Solar Decathlon Europe 2012 is a low-cost, self-sufficient greenhouse based on the principles of zero ecological and zero economic footprints.

The greenhouse is sponsored by Spain-based Siliken, a developer of solutions for the solar photovoltaic (PV) energy sector, and designed by a team from the Higher Technical School of Architecture of Vallés (ETSAV, part of the Technical University of Catalonia).

The ETSAV’s technical team is comprised of 50 professionals whose prototype must pass a series of ten tests to demonstrate its sustainable construction. The greenhouse is 150 m2.

Solar Decathlon Europe is an international competition in which universities from all over the world design, build and present energy self-sufficient buildings powered by solar and equipped with energy efficiency technology. The competition is organized by the Spanish Ministry of Public Works in collaboration with the Technical University of Madrid and the U.S. Energy Department.

Solar Decathlon Europe projects, located at the ‘Villa Solar’ in the Casa de Campo park in Madrid, can be visited from September 17th, 2012, through September 30th, 2012.

The participating teams are:

The American University in Cairo (Egypt)