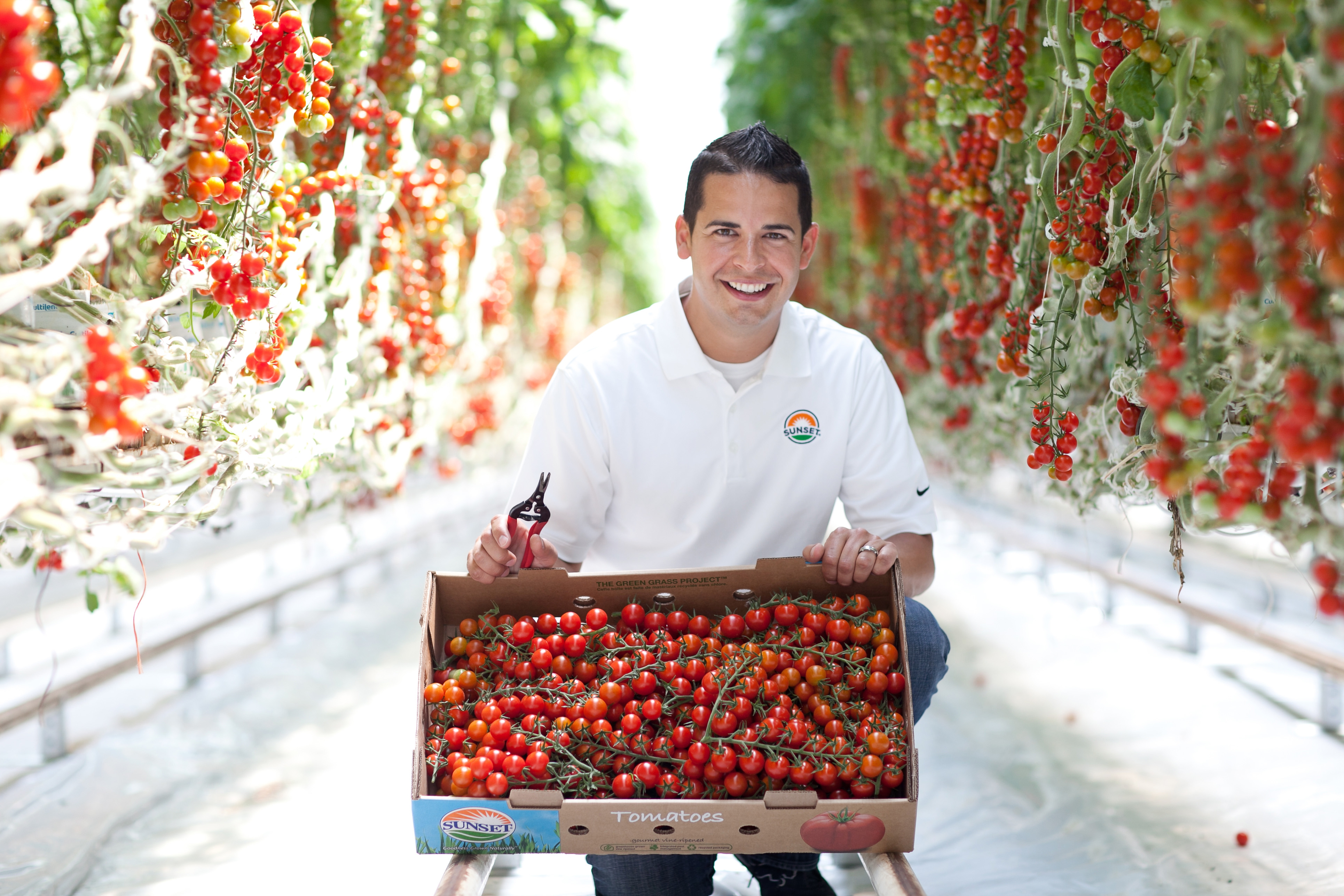 March 11, 2015, Kingsville, Ont. – For the sixth consecutive year, Mastronardi Produce has been recognized as one of Canada’s Best Managed Companies.

The prestigious award, presented by Deloitte, CIBC, National Post, Queen’s School of Business and Mackay CEO Forums, is based on sustained growth, financial performance, management practices, and the efforts of the entire organization.

“Today’s market place is not just about financial performance; it is also about investment in the people. Mastronardi Produce invests in their team to build up a strong and stable company,” said Peter Brown, national co-leader of Canada’s Best Managed Companies program and senior practice partner, Deloitte.

For the past 60 years, Mastronardi Produce has been dedicated to bringing fresh and healthy flavour to families across the world.

Most recently, the greenhouse company has travelled from coast-to-coast on their Sunset® Flavour Tour, educating consumers on greenhouse growing and healthy living. In addition, they have stepped up to sponsor the Leamington Sunset Tomato Festival, a local tradition in the community.

“We’re thrilled to be named one of Canada’s Best for the sixth consecutive year,” said fourth generation CEO Paul Mastronardi. “My grandfather always said that a meal is only as good as what you put in it, and that’s how we look at our business. Our ongoing success is made possible by every one of our hardworking employees, including those at our facilities in other countries, and I would like to thank them all.”

Canada’s Best Managed Companies continues to be the mark of excellence for Canadian-owned and managed companies. Every year, numerous companies compete for this designation in a rigorous and independent process to evaluate their business practices, management skills, and innovation.