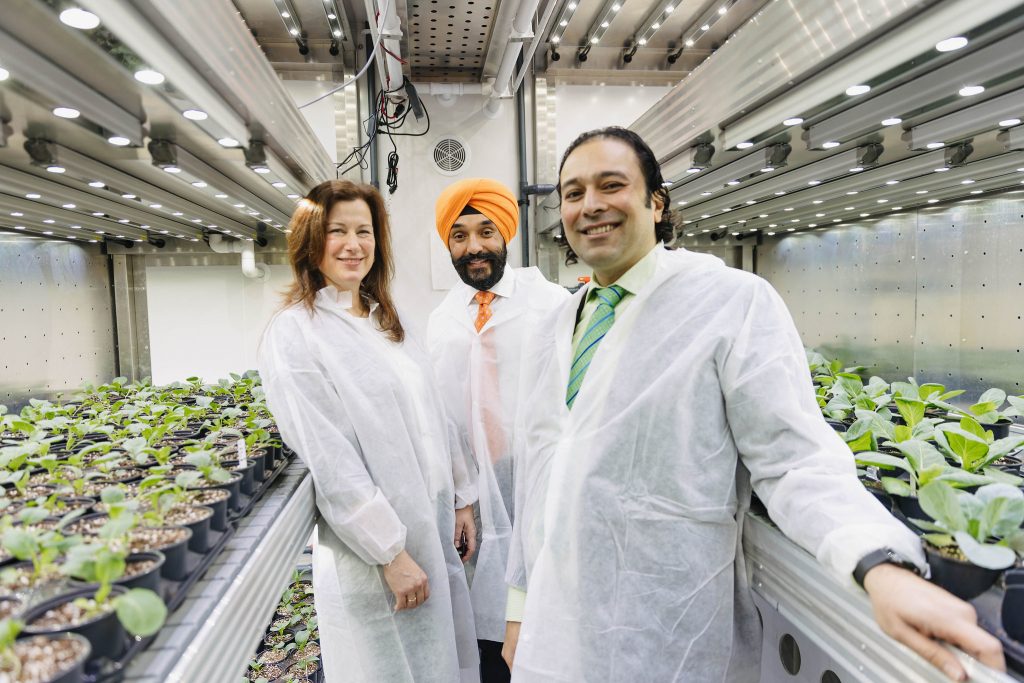 SFU researchers have received $300,000 in funding from Innovate BC’s Ignite Program to develop technology that allows farmers to grow more food with fewer synthetic pesticides. The research project commenced earlier this year and involves a collaboration with Vancouver-based agtech company Terramera’s Actigate technology platform, which aims to reduce global synthetic pesticide use by 80 per cent by 2030.

“The growing world population needs more food and we need to grow food that is environmentally sustainable,” says SFU computing science professor Martin Ester, who is the principal investigator for the project. “One approach is to develop organic pesticides that are as effective as chemical pesticides, but less harmful to the environment.” Distinguished for his research in the fields of data mining and machine learning, Ester was named a Royal Society of Canada (RSC) Fellow last year.

The newly funded project will develop data mining methods that learn from data about the effectiveness of a small number of chemical formulations that have been tested in the lab to predict the effectiveness of a much larger number of potential formulations. Robots will be used to efficiently carry out the lab experiments, and image analysis technology will be employed to analyze the images of the treated plants to assess the treatment effect.

Ester adds the latest funding will sustain the new research project for two years and involves Terramera testing some of the organic pesticides being developed at its test fields located on Prince Edward Island, with the hope to eventually commercialize the technology for mass production. 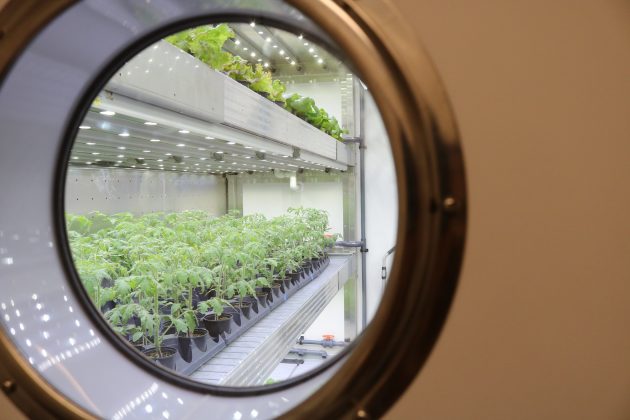 A ballooning global population is expected to outpace food production, and could threaten food security the world over. But this is also driving greater innovation in agricultural practices to make them more sustainable and environment-friendly.

Ester’s team of students and researchers—including Ghassan Hamarneh and Mo Chen—also from computing science, hope to use machine learning, image analysis and robotics to advance the use of precision agriculture to improve the effectiveness of organic pesticides vis-à-vis chemical pesticides.

The latter are still used far more widely, given their greater effectiveness in protecting crops, but their extensive use has resulted in increased soil and groundwater toxicity and environmental pollution.