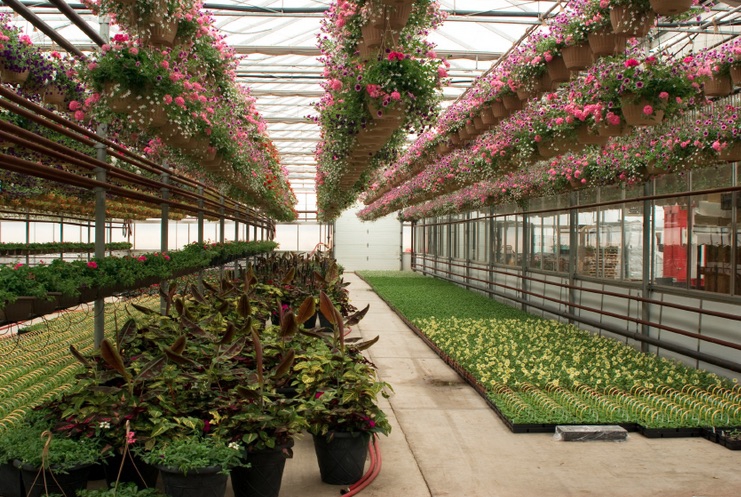 May 20, 2016, Mississauga, Ont. — As a chronic shortage of domestic workers on Canadian farms intensifies, demand is continuing to grow for a 50-year old labour program that helps Ontario farmers remain viable.

“For five decades this program has provided Ontario farmers a steady source of reliable labour as a supplement to local labour,” said Ken Forth, President of Foreign Agricultural Resource Management Services (FARMS), which administers the program.

“Without it, many of these growers simply couldn’t stay in business and that would destroy an industry that’s crucial to our economy.”

A severe shortage of domestic workers is costing Canadian farms approximately $1.5 billion per year and hurting Canada’s overall economic competitiveness, according to recent labour market research by the Conference Board of Canada.

The labour shortage is projected to grow dramatically over the next decade – nearly doubling to 114,000 workers needed by 2025, compared to demand for 59,000 workers today, according to the Conference Board of Canada study.

But farmers aren’t the only ones affected by the shortage. In some cases, unfilled jobs at Canadian food processing plants mean food produced in Canada has to be processed in the U.S. or Mexico and then imported back into Canada, raising the cost for consumers. The labour shortage also threatens to affect food security and safety for Canadian consumers, as well as the export potential of Canada’s entire agri-food industry.

“If we don’t have enough workers to grow and harvest these crops, this industry just won’t be here,” said Forth. “We need programs like SAWP to keep our farms running and keep this industry successful.”

The economic success of individual farmers benefits Ontario’s overall economy. It’s estimated that at least two jobs for Canadians are created in the agri-food industry for every seasonal worker employed through SAWP at Ontario farms.

At the same time, the program provides approximately seasonal workers well-paying employment, benefits and educational opportunities not available at home.

“From another perspective, there are 17,000 SAWP workers in Ontario and 30,000 nation-wide who rely on this opportunity to enhance their lives by giving themselves a better lifestyle and educating their children at the university level,” Forth said. “Assuming each worker directly affects five in his or her family, that’s 150,000 people whose lives are enriched by SAWP.”

Related
FROM THE EDITOR: December 2006
Appraisal forms helpful with productivity
Is industry attracting enough young scientists?
From the Editor: March 2011