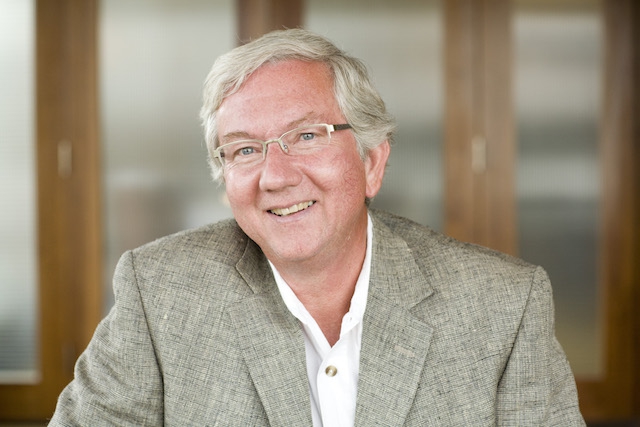 The annual award is given annually to an individual, organization or corporate body who, in the opinion of the selection committee, has made an outstanding national contribution to the science and the art of gardening.

Since starting Spring Meadow Nursery as a small liner production company in 1981 with his wife Liz, the nursery has become a world-renowned 200-acre propagation nursery.

The nursery has grown tremendously over the years and features state-of-the-art facilities, a breeding and evaluation program, and an outstanding display garden.

Other hydrangeas from Spring Meadow Nursery include Incrediball® Hydrangea arborescens, an improved ‘Annabelle’ with stronger stems and larger blooms, and Invincibelle® Spirit Hydrangea, the first arborescens with pink blooms. Since its introduction in 2009, sales from this special plant have raised over $900,000 for the Breast Cancer Research Foundation®.

Several prestigious awards have been granted to Dale including the International Plant Propagators Society Award of Honor and Award of Merit and the Grower of the Year Award from the Michigan Nursery and Landscape Association.

The Scott Arboretum is an educational garden of ideas and suggestions. Covering more than 300 acres of the Swarthmore College Campus and exhibiting over 4,000 different kinds of plants, the Arboretum displays some of the best trees, shrubs, perennials, and annuals for use in the Delaware Valley.

Established in 1929 as a living memorial to Arthur Hoyt Scott, the Arboretum is open to the public year-round free of charge, from dawn to dusk.

Proven Winners® ColorChoice® shrubs have won over 158 awards, more than any other shrub brand.