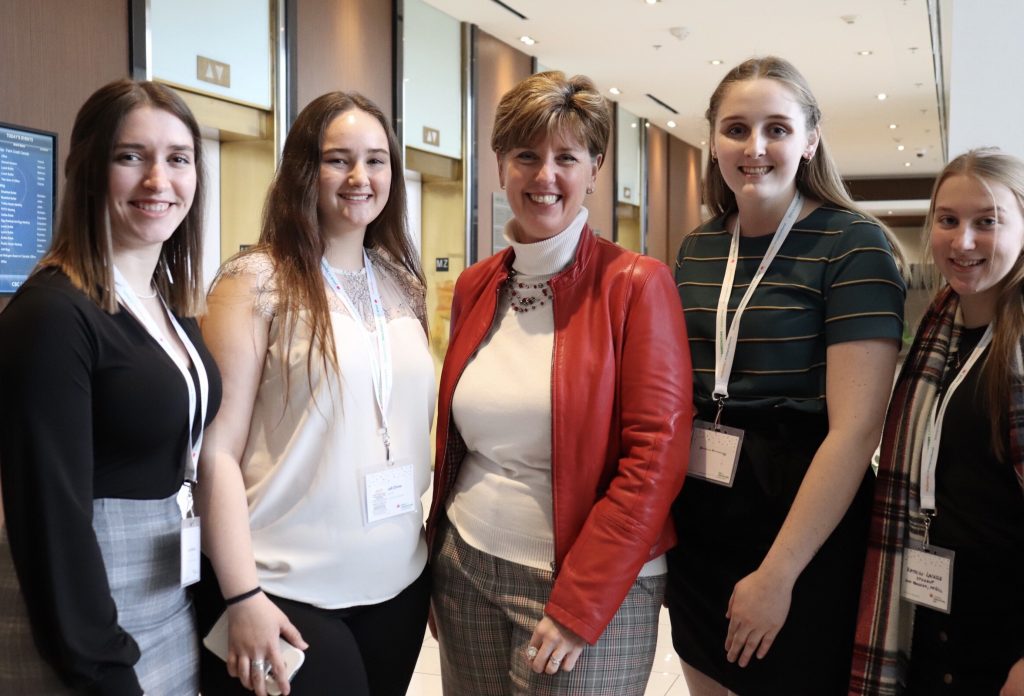 The Minister of Agriculture and Agri-Food, Marie-Claude Bibeau, held a virtual roundtable discussion with women entrepreneurs from across Canada’s agricultural food chain last week, focussing on the opportunities and challenges that exist for them in the agriculture and agri-food sector.

During the roundtable, Minister Bibeau announced that Farm Credit Canada’s Women Entrepreneur Program has already helped 1,391 women with loans under this program, totalling more than $994.5 million. This nearly doubles the $500-million amount initially announced in March of 2019 for this three-year program, demonstrating the entrepreneurial spirit of hundreds of women in Canada’s agriculture and agri-food sector.

“Women play a vital role in growing the Canadian agriculture and agri-food sector. Over the past several decades, the proportion of female farm operators has continued to increase. While this progress is positive, women remain underrepresented in the sector and continue to face significant barriers.,” said Bibeau. “That is why the government is taking steps to promote and empower women entrepreneurs in the agricultural sector through various initiatives, and through conversations like those held during today’s roundtable to better understand and help address the obstacles they face. I am confident that together we can build on the progress made and strengthen and diversify our entire agricultural sector.”

During the roundtable, Minister Bibeau – the first-ever female Minister of Agriculture and Agri-Food – highlighted her personal commitment towards greater inclusion of women in the agriculture and agri-food sector. She stressed the need to overcome barriers to equality that research shows include: work-life balance, skills training, networking and mentorship, access to information management, and financial barriers.

“FCC is proud to contribute to the success of women entrepreneurs who want to become more deeply involved in the agriculture and agri-food industry. The response to our lending and learning programs – specifically tailored to the individual needs of women entrepreneurs – has been tremendous and will undoubtedly contribute to a stronger and more diversified industry,” said Michael Hoffort, Farm Credit Canada president and CEO