“We have seeded this week for planting in three to four weeks’ time,” said co-owner Ralph DeBoer.

The Rosa Flora team is bouncing back after a March 6 fire that destroyed six hectares of gerbera and snapdragon production, as well as the shipping and office areas.

On Monday, they were able to make their first deliveries.

Gerbera ranges in Plants 2 and 3 remain untouched, as well as the alstroemeria range. Heading into spring, production will be ramping up in the remaining ranges. Coupled with the investment in the new range, Rosa Flora anticipates little slowdown in its labour needs.

Rosa Flora has taken Pride in Every Petal since 1978. They are excited to put the “pedal to the metal” as they make preparations to become an even better and stronger business into the future. 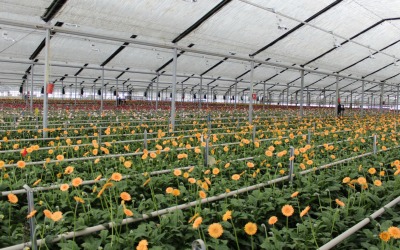 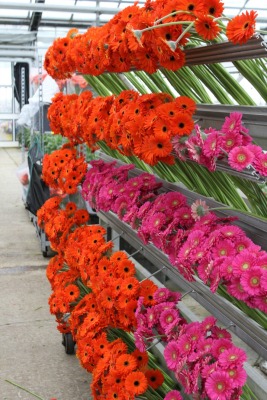